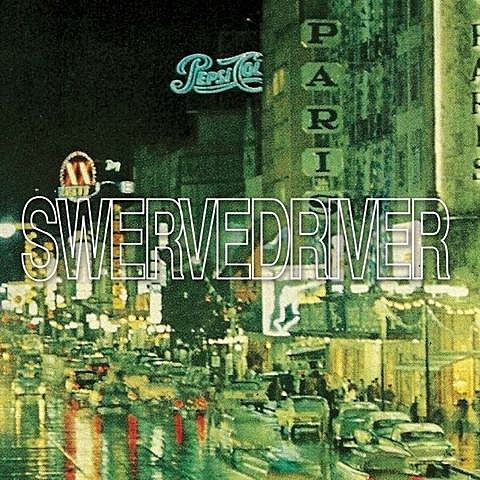 OG '90s shoegazers Swervedriver have been back in action since 2008 or so. My first-ever post on BV was about them and when they played Music Hall of Williamsburg that year, I wrote:

"Swervedriver came out and just killed it. Like the last ten years never happened. Jaw-droppingly, why-aren't-you-still-a-band-and-making-records good. And maybe it's just the decade that's passed, but they almost seemed better than I remembered."

As to the "why aren't you still making records" part, they now are. The band are currently recording their first album since 1998's 99th Dream. Today (12/9) they released their first new single in 15 years. It's called "Deep Wound" (you may have seen them play it on Fallon when they toured last year) and it's got the overdriven guitars and soaring melodies the band are known for. It's good. The cover art, above, looks like their early Creation EPs too. You can stream it -- and the "Dub Wound" b-side that was mixed by Ride's Mark Gardener (!) -- below.