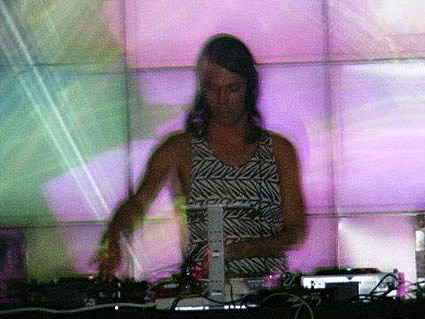 Last weekend (Friday in particular) was all about making decisions, which is one of my least favorite things to do, especially when choosing among bands/deejays playing at the same time. Friday I think I might have made the wrong decision. I went to One Step Beyond (which featured Switch and Van Scott) at the Museum of Natural History. I arrived around 10:30 or so and witnessed a great deejay set from Van Scott. It touched on a variety of styles, all highly danceable. The tracks were current, but not overplayed, and Van dropped some lesser known remixes of familiar tracks making for a very fun lead up to Switch. 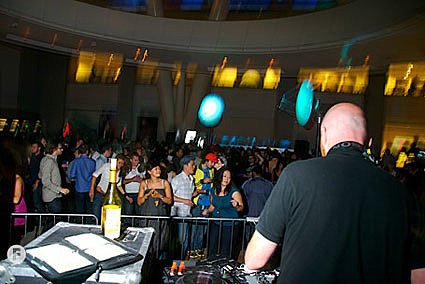 I'd been looking forward to seeing Switch for months, but I found his set Friday night to be just ok. I wasn't hooked from the beginning and nothing he did brought me in until the last half hour. That's when he started teasing the crowd with "This is Sick", periodically sampling bits and pieces of it, not dropping the track until the very end of the night. When he finally did, it was loud and awesome and made me feel slightly less bad about my decision which made me miss tons of other things happening that night. 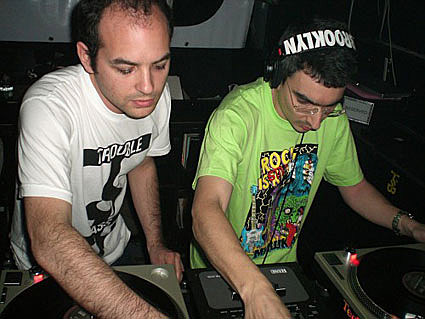 When it was over, I found out that Escort still hadn't gone on at the Masonic Temple. I tried to make a mad dash to Brooklyn from the Upper Westside but the D train was not having it. I gave up at 2nd Ave, and instead caught the tail end of what I'm sure had been a great night of dance from Goon & Koyote at Love.

Luckily things already seem to be looking up this week. This Friday there are way fewer decisions to be made.....

Four Tet, The Field, The Glimmers, The Young Knives, and Eamon Harkin were scheduled to play Studio B, but Four Tet recently canceled.

Fortunately all the other acts scheduled will be performing. The Glimmers are from Belgium and have done remixes for quite a few acts including the Chemical Brothers, Mylo, and fellow Belgians, Soulwax. They've also done tons of compilations, but have never released an album of their own, until now:

The album will be distributed in two parts, only through their venues and events and both will not be available in the shops.

Come to one of their shows and get yourself one of those exclusive CD's for free!

PART II of our album appears exclusively as covermount CD on the April issue of DJ Magazine. Check it out, and get your copy now, as by the end of this month it will not be available anymore till we start distributing our own copies on parties and events in September!"

Minimal act, The Field, are in the middle of a tour and based on the comments, whether or not they are good is a point of contention. They will be playing with a full band this time around though.

The Young Knives are a British indie rock band. One of these things is not like the other...actually, none of the acts really seem to have much in common - one of the weirder Studio B line-ups I've seen. In any case, tickets are $12 in advance, $15 day of show. Available at Other Music (15 E. 4th St., Manhattan) and Soundfix (110 Bedford Ave, Brooklyn) or via Ticketweb.

P.S. This show is also now the M.I.A. afterparty.

A second option for Friday is UK legend, Andrew Weatherall, and Brooklyn's own, Adultnapper, at Bar 13. With all of Weatherall's roots and influences from British acid house, to minimal, to rock his set is sure to be interesting to say the least. To get a better idea of what you might be in for check out the mix he did for the Fabric Podcast which you can do by subscribing (via iTunes) or downloading it directly as an mp3 here.

The party Friday night is actually being thrown in celebration of minimal/tech dj, Adultnapper's mixing of Audiomatique 2.0. Learn and hear more about it here and here. 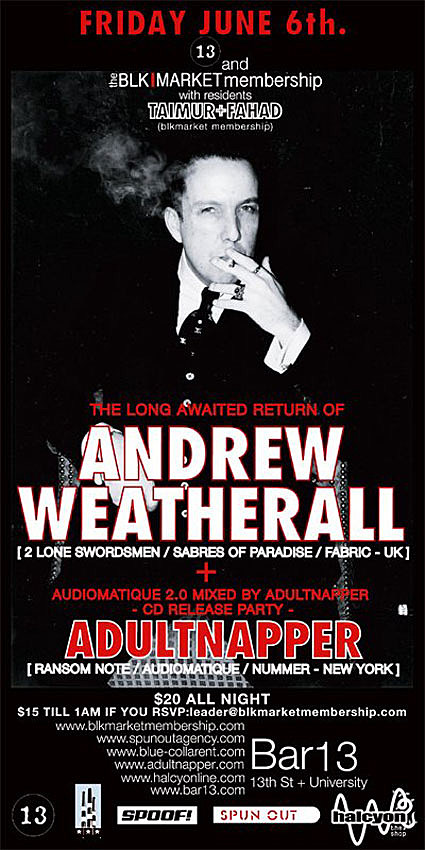 It's $20 at the door, or $15 until midnight with rsvp to leader@blkmarketmembership.com.