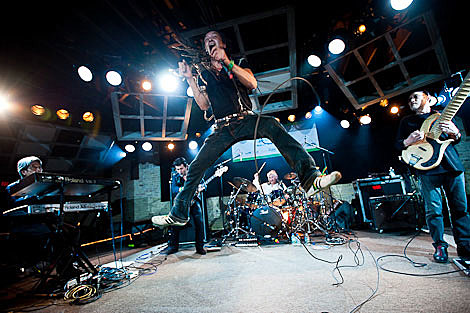 "There was a certain amount of tension before Flower Travellin' Band's set at Smokin' Music. Would people show up for this 30+ year old Japanese psychedelic rock band? Would they be playing to like 30 people, many of whom were there for the free smokes from American Spirit? Would the band be any good? The band's heyday was in the 1970s, when they produced some of the most visionary psych rock around. But that was then and this is 2009 and these guys must be in their 60s at this point. Could they pull it off and would anyone care?

Flower Travellin' Band also played two shows in NYC before they got to Austin to play SXSW on Thursday. More of Jacob's pictures from that day below... 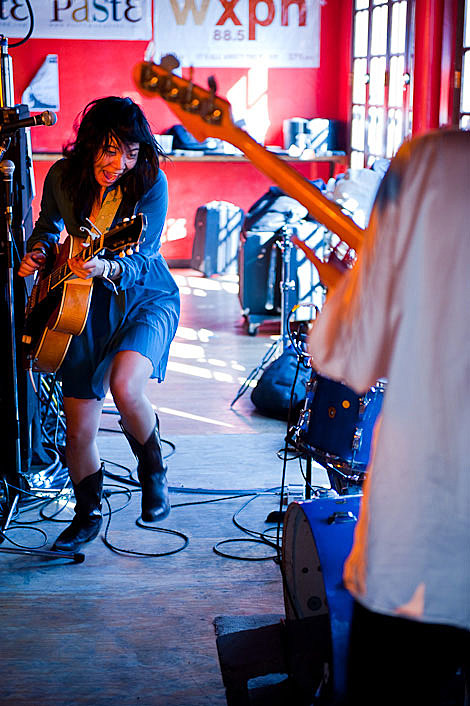 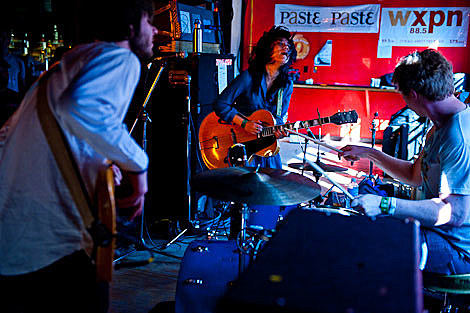 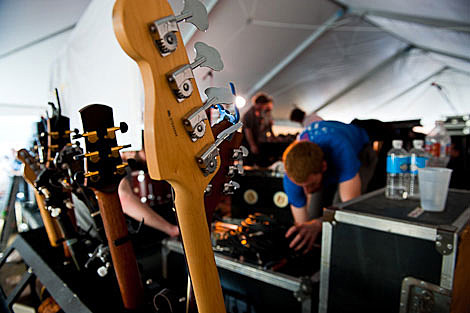 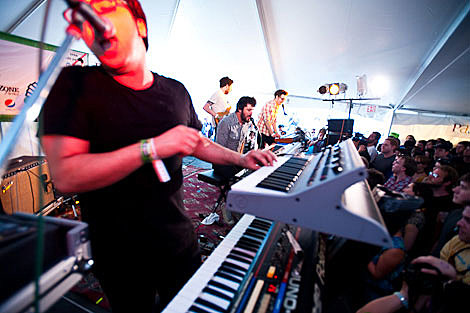 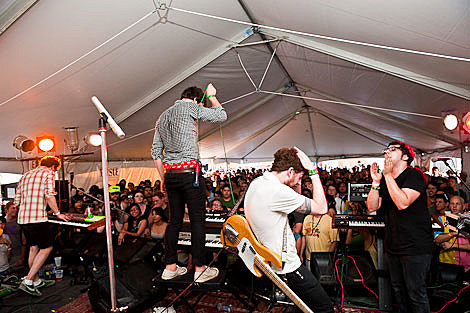 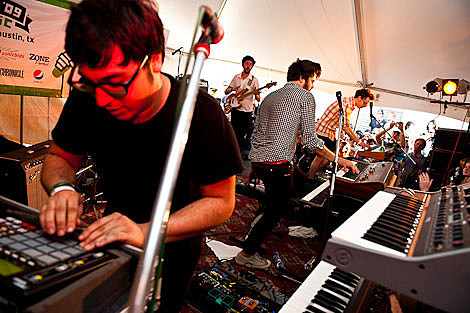 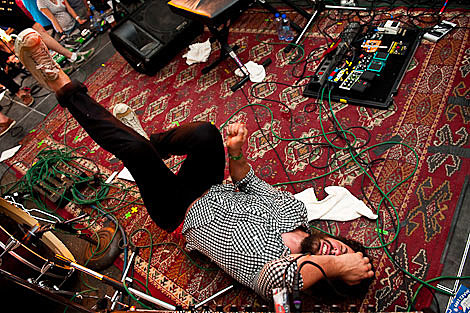 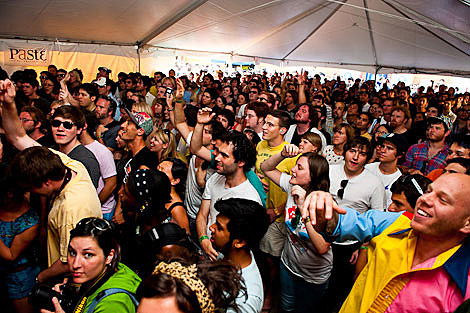 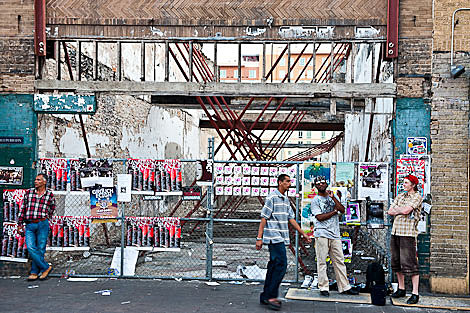 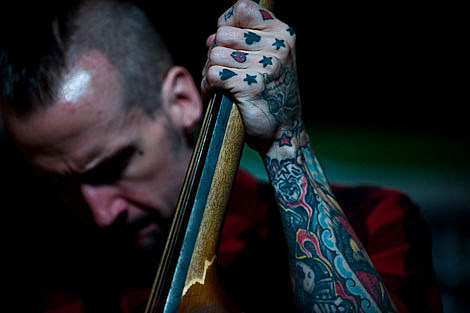 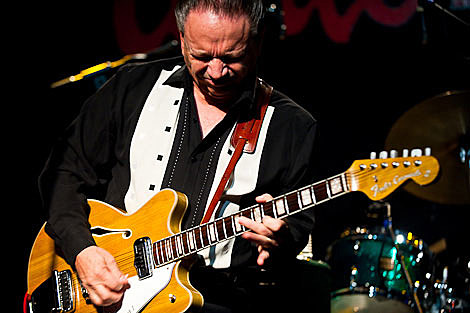 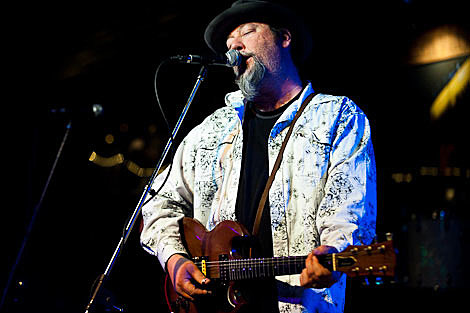 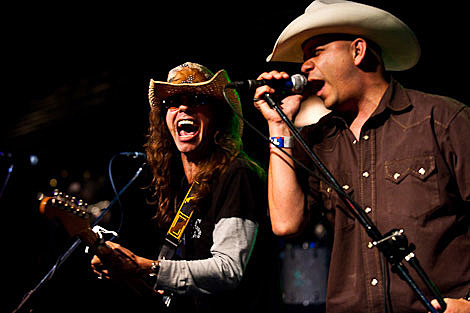 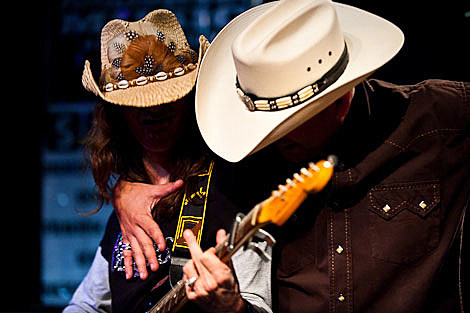 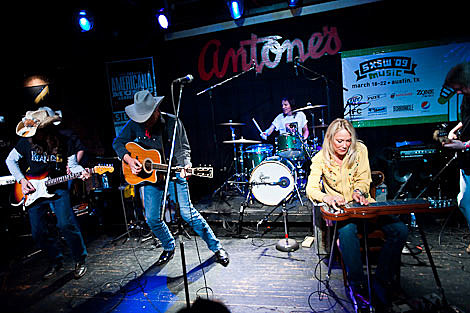 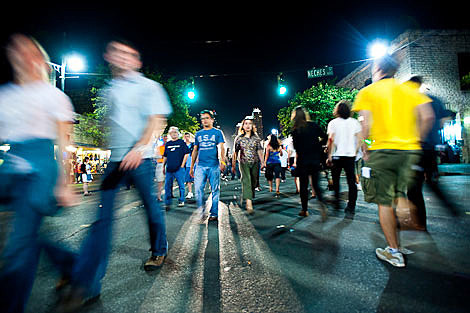 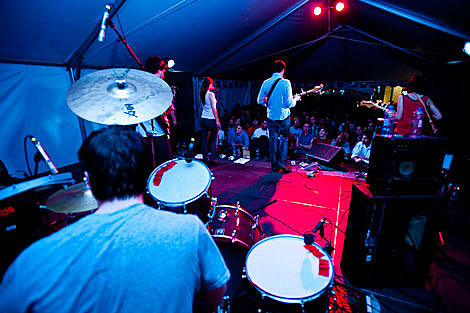 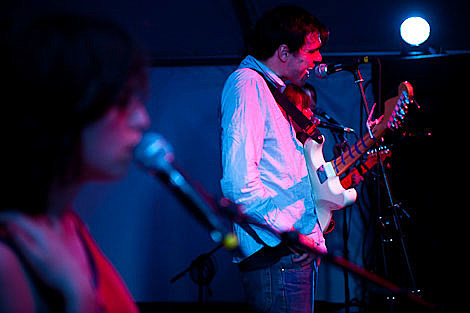 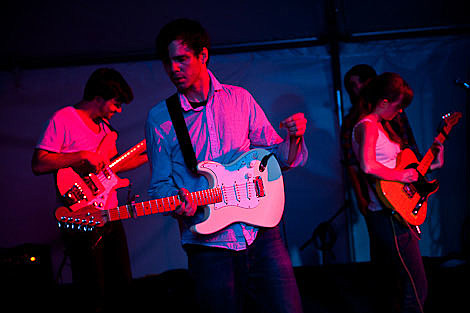 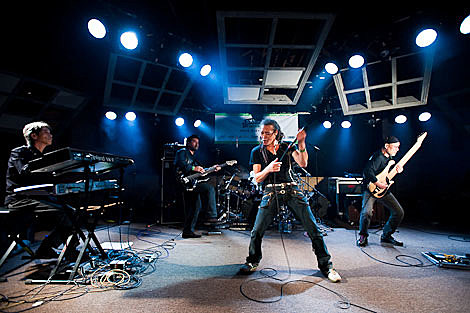 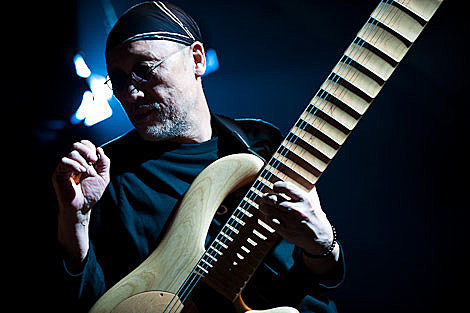 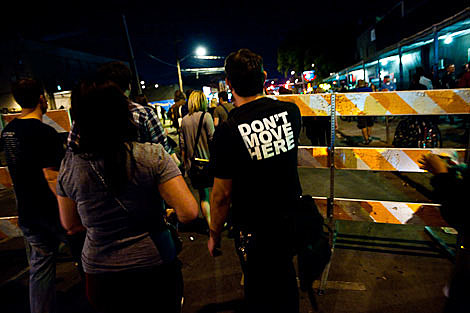 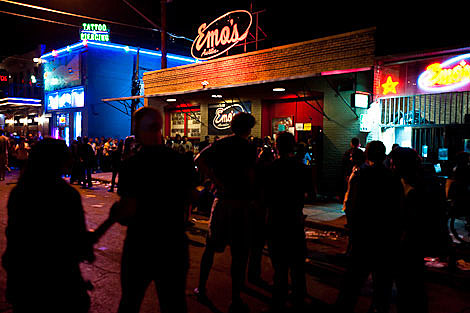 Ben Harper and the Relentless7 @ Stubb's 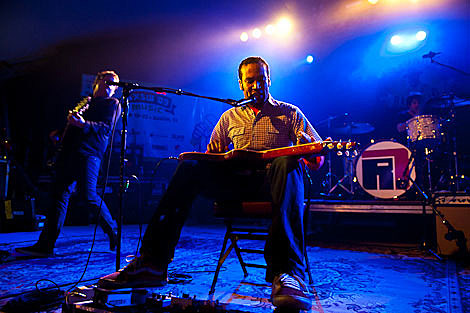 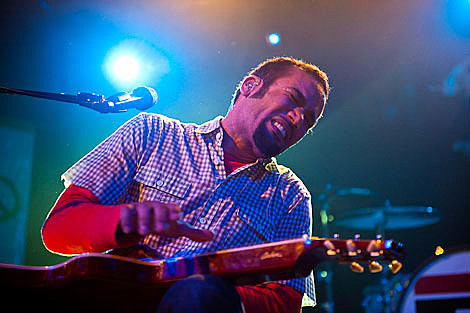 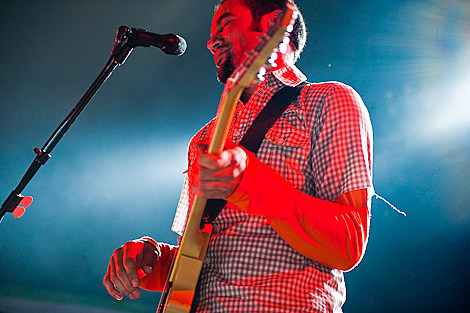 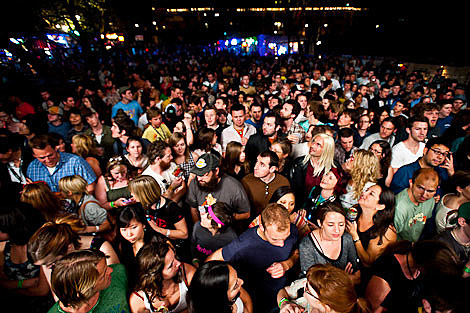 Jacob's set from Day 1 is HERE.