I missed all three of them....

"But all thoughts of the Melvins' agedness go right out the window when Crover and Coady fall into a martial lockstep that defies the lobes. As the sun beats down, they beat down, appearing as stereophonic hallucinations, two parts of one machine." [Idolator] 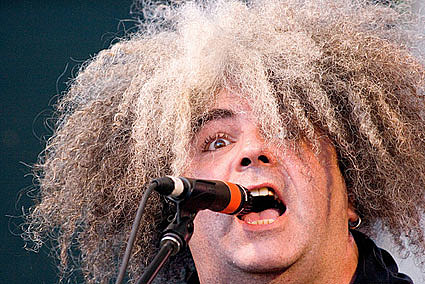 "The Buzzcocks were presented at SXSW by former Jane’s Addiction singer Perry Farrell who noted how influencial Pete Shelley and company have been over the years." [GlossLip] 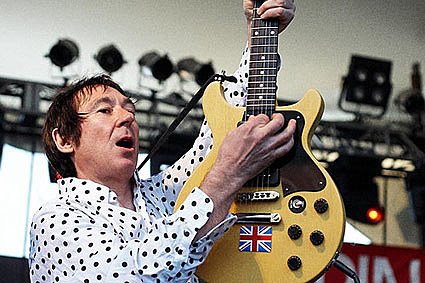 "Live, the Stooges are exactly as you would imagine. Pop is out front comanding all the attention, and the other band members are in the back, dutifully mixing up the magic." [River Front Times] 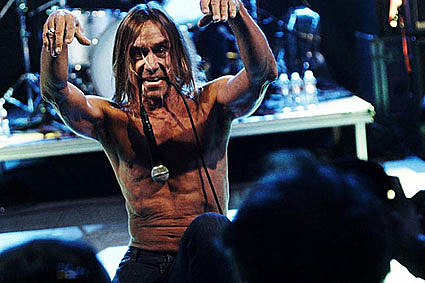