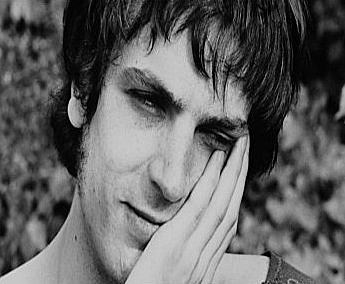 Syd Barrett, the troubled Pink Floyd co-founder who spent his last years in reclusive anonymity, has died, the band said Tuesday. He was 60.

A spokeswoman for the band said Barrett died several days ago, but she did not disclose the cause of death. Barrett had suffered from diabetes for years.