Following the recent release of their new song "What If," Sylvan Esso have announced their new album, Free Love, and shared the first proper single, "Ferris Wheel." ("What If" opens the album and it's more of an intro track than a "single.") The LP drops September 25 via Loma Vista.

"It’s a record about being increasingly terrified of the world around you and looking inward to remember all the times when loving other people seemed so easy, so that you can find your way back to that place," the duo says, before adding that the new song "is about discovering your power and awkwardly figuring out how to wield it." It's a dose of fun, bouncy alt-pop, and you can listen and watch the Supercollider-directed video below.

The album follows the band's recently released live album/concert documentary WITH, which was recorded in 2019 when Sylvan Esso's Amelia Meath and Nick Sanborn toured as a 10-piece ensemble, and a press release refers to Free Love as Sylvan Esso's "first true 'band' record" and says it "wouldn't exist without WITH."

Sylvan Esso also recently appeared on a Local Natives song, which was just remixed by Foals. 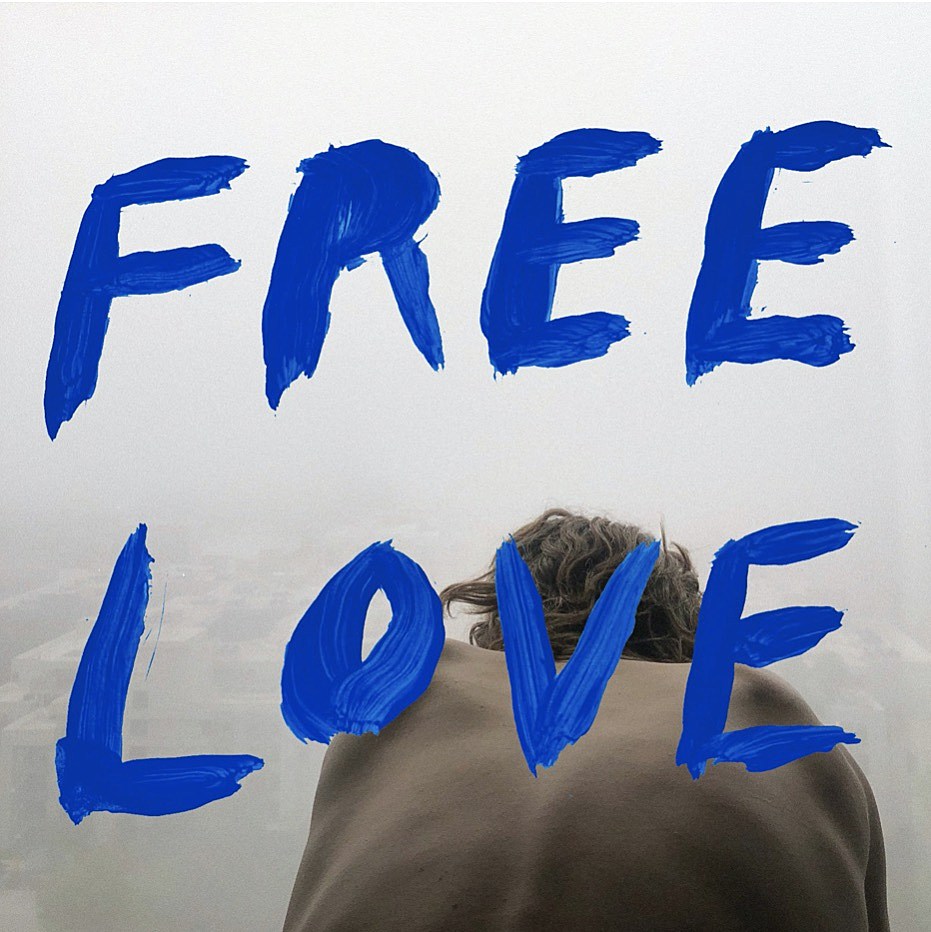