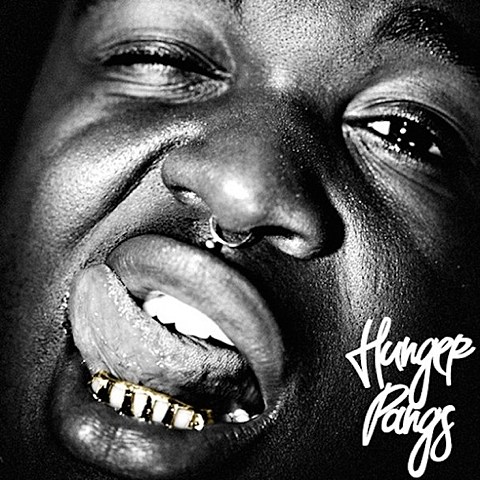 The entire lineup minus Princess Nokia is also on board for this year's free AfroPunk Festival happening August 23-24 in Commodore Barry Park with D'Angelo, Body Count, Trash Talk and more.

Cakes Da Killa's most recent mixtape, Hunger Pangs, came out at the end of June and followed 2013's The Eulogy. With excellent production from Wildkatz, LSDXOXO and others backing Cakes' spastic rhymes, it should appeal to any fans of his last release (or Mykki Blanco or Danny Brown). You can download it for free HERE and stream it below.

SZA also just put out a new song, "Moodring" (produced by frequent collaborator Felix Snow), which appears on DJ Kitty Cash's upcoming Love The Free II mixtape (due out 7/22). It's more of her atmospheric R&B/indie pop blend, and can also be streamed below.