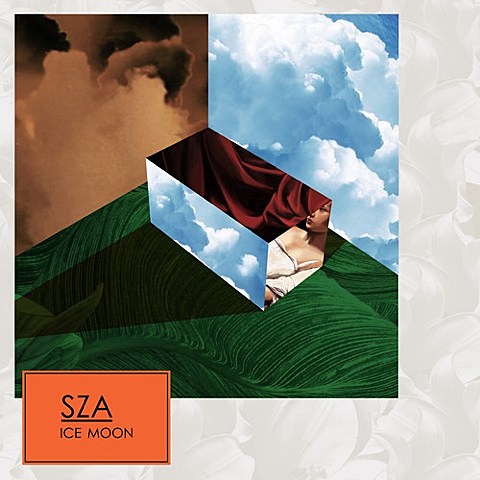 SZA surfaced last year with the impressive See SZA Run EP, a chilling mix of dream pop and trippy R&B, and she's set to follow that with a new EP, S, on April 8. The first single off that EP, "Ice Moon," is even more gorgeous than anything on See SZA Run, and makes the anticipation for S pretty high. You can stream "Ice Moon" and See SZA Run in its entirety below.

SZA doesn't have a tour announced at the moment, but we do know that she'll be in NYC on April 12 at Glasslands to open the previously announced Chad Valley and Rush Midnight show happening at the venue that night. Tickets for that show are still available.