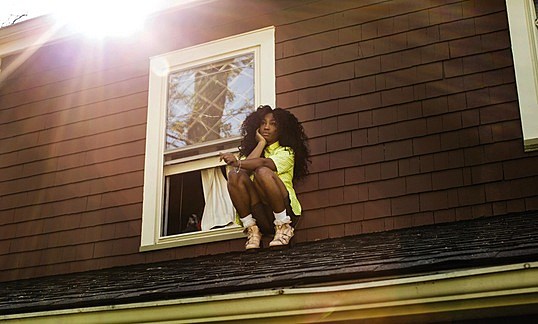 With a roster filled with numerous emcees, Top Dawg Entertainment (TDE) has taken a different route with their newest signee, SZA. Hailing from Maplewood, New Jersey, the songstress was announced as the label's latest addition earlier in the week.

Prior to signing with TDE, SZA released a handful of projects including last year's See.SZA.Run and an EP titled, S. The singer is also gearing up for the release of her Z EP, which will feature her recent singles, "Julia" and "Teen Spirit."...

...This latest news from TDE comes shortly after it was rumored that Queens rapper Action Bronson and singer Jhene Aiko would serve as TDE's newest signee's. As of now, neither of the two artists are signed to TDE.

Listen to both of SZA's recent singles below, and of course don't forget to listen to Kendrick Lamar's new battle rap while you're at it too.