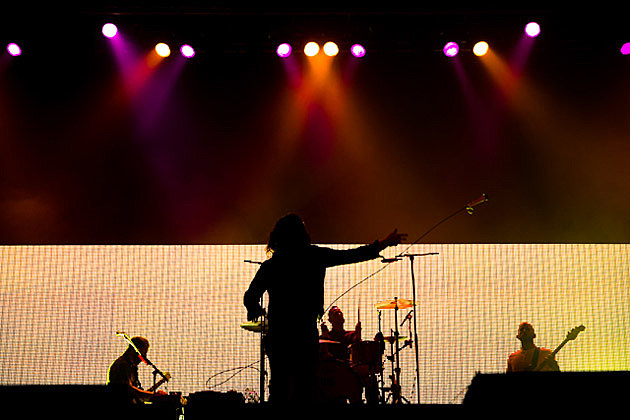 Taking Back Sunday already announced one NJ holiday show with Beach Slang (tickets), and now they announced another with frnkiero andthe cellabration (Frank Iero from MCR's new thing) and Lame-O Records band The Superweaks. This one happens December 19 at Starland Ballroom, one night after the show with Beach Slang at the same venue. They'll also do a pre-show acoustic set at this one (2 PM start). Tickets are on sale now.

Beach Slang also have a run of shows with Cursive's Tim Kasher and Field Mouse that includes the BV-presented show at Knitting Factory Brooklyn on 12/17 (tickets). If you haven't yet, head HERE to stream their debut album and read our interview with the band.

Head below to watch the video for TBS' "Great Romances of the 20th Century" off Tell All Your Friends, which is no longer on Spotify since they removed all their Victory Records releases.