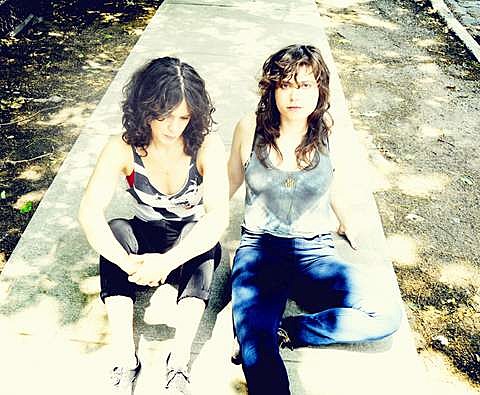 We just mentioned that Talk Normal have been added to the August 16 Deep Time show at 285 Kent. Before that, they'll also play Summerscreen in McCarren Park on July 18 with Dustin Wong and Tim Harrington before a screening of Raising Arizona.

They recently announced that their new album, Sunshine, will be out October 23 via Joyful Noise, their first album in three years. From the sounds of "Bad Date," the first taste we've gotten from the record, it doesn't seem like they've mellowed. Grab the MP3 of the track at the top of this post. A video trailer for the album is below, along with the tracklist.