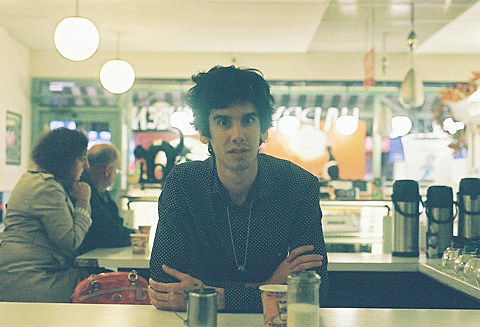 Originally from Buenos Aries, Argentina, Tall Juan has been making music in NYC for a couple years now, and you may have seen him playing with another Juan (Wauters) at shows recently (and as part of The Beets). Like Wauters, he makes ramshackle, garagey folk-pop. He's got a new 7" coming out in July via BUFU and we've got the premiere of the video for one of its songs, a one-minute blazer cover of R. Stevie Moore's "I Like to Stay Home." It was directed by Matthew Volz (who does all The Beets/Juan Wauters artwork) and you can watch it below. Also keep an eye out for Tall Juan's debut album which he's recording right now with Wauters on drums.

If you're in NYC and would like to see Tall Juan live, well you're in luck as he's got a LOT of shows coming up, including tonight (5/14) at Union Pool with The Unders, Flower Girl, and The Rizzos. (He replaces Amber Arcades, who just dropped off the show.) He'll also play 603 Upstairs on May 19 that also features solo sets from Radiator Hospital's Sam Cook-Parrot and Frontier Ruckus' Matthew Milia. More info on that show is here.

Tall Juan is also in the midst of a residency at Brooklyn's The Good Room which began last night (5/13) and continues for the next three Wednesdays (5/20, 5/27, 6/3). He's got even more shows, including a Northside Fest showcase, and all are listed, along with the video, below... 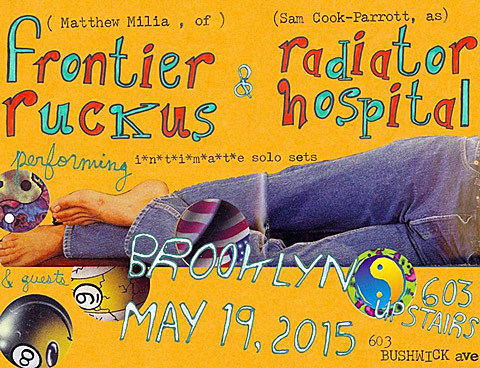 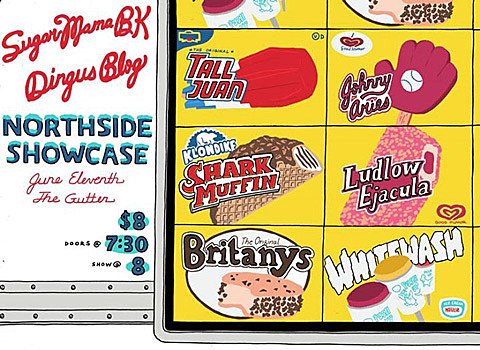