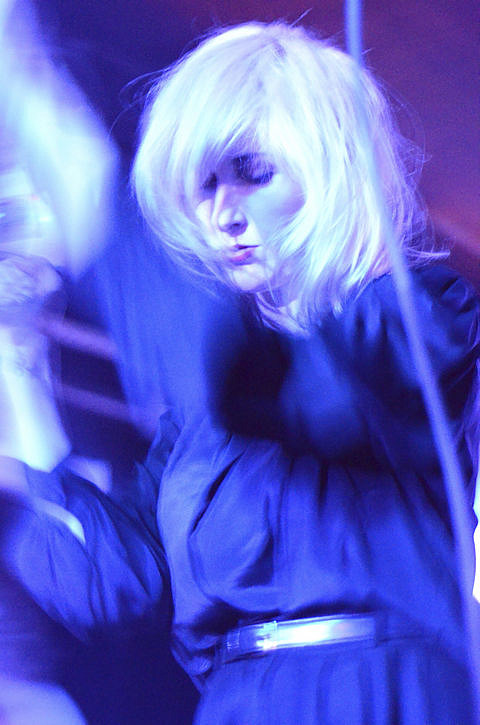 Tamaryn was here not too long ago, playing Mercury Lounge and Knitting Factory last month. She has just announced another NYC show, moving on up to Music Hall of Williamsburg on February 21 with support from Azar Swan who you may remember made their live debut at the afterparty for Tamaryn's Knit show. Tickets for that show go on sale Wednesday, December 19 at noon. It's the only North American date on Tamaryn's tour schedule right now, apart from an appearance at the 2013 Austin Psych Fest in April.

Tamaryn recently released a video for "The Garden" which from her very nice second album, Tender New Signs, and you can watch that below, as well as check out a list of all upcoming tour dates.