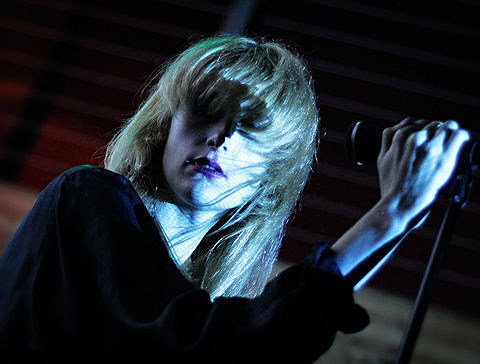 Tamaryn, who splits her time between NYC and San Francisco, was in Seattle for Bumbershoot during Labor Day Weekend, and while out that way worked in a show at Portland, OR's Mississippi Studios a couple days prior (8/30). Pictures and a few videos from that show are in this post.

She'll be back in NYC later this month to co-headline Bowery Ballroom on September 23 with Frankie Rose, whose third album, Herein Wild, is out the next day. Tickets for that show are still available. As mentioned, keep an eye/ear out for Anton Newcomb's remixed version of Tamaryn's Tender New Signs album, which is due later this year.

In other Tamaryn news, she posted on her Facebook a poster for a Mexican Summer Five Years celebration of some sort that will take place somewhere in Red Hook on October 11 & 12. (Probably much like the one Captured Tracks just threw in Bushwick.) Like Tamaryn says, "More info to come soon..." but you can check out a teaser video below.

And back to Frankie Rose, she released a second track off Herein Wild to check out, a cover of The Damned's mid-80s song, "Street of Dreams" and you can stream that below too. 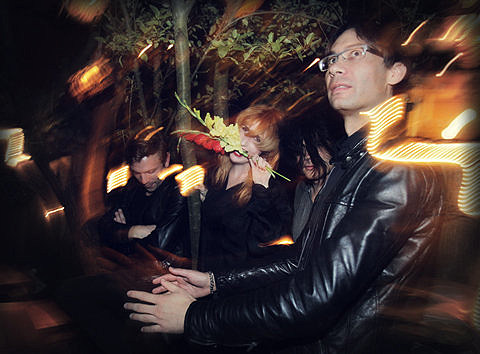 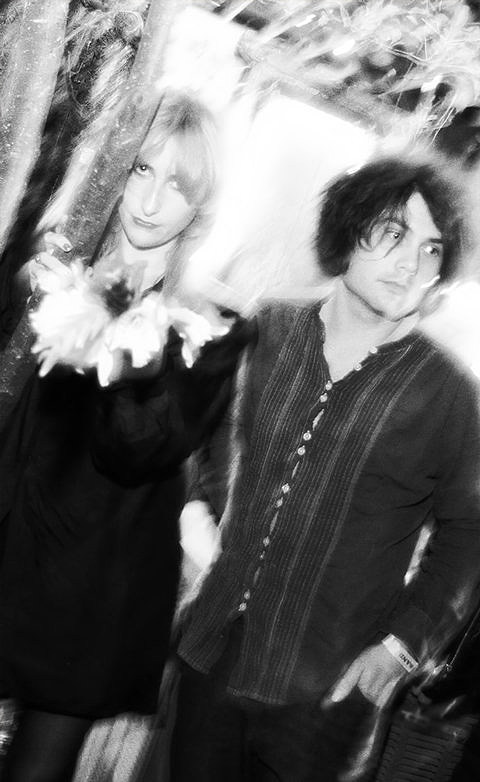 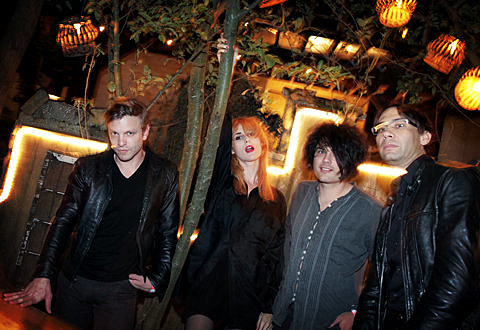 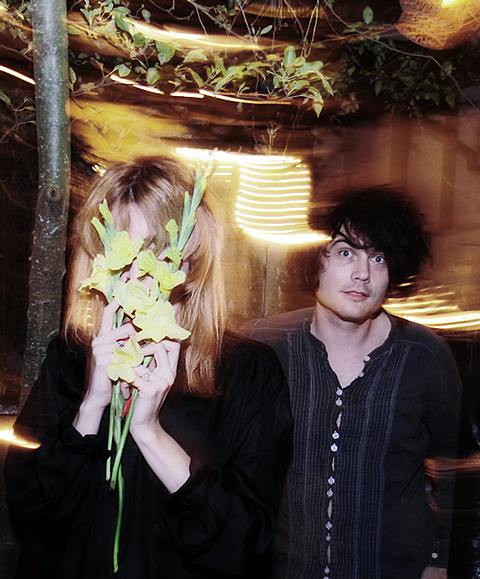 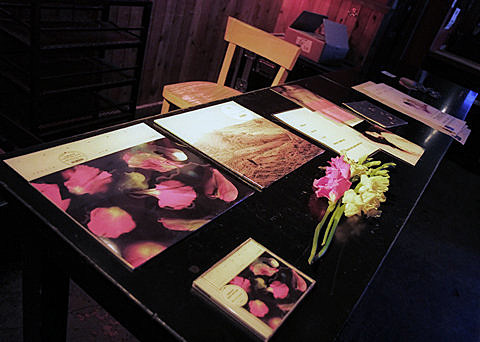 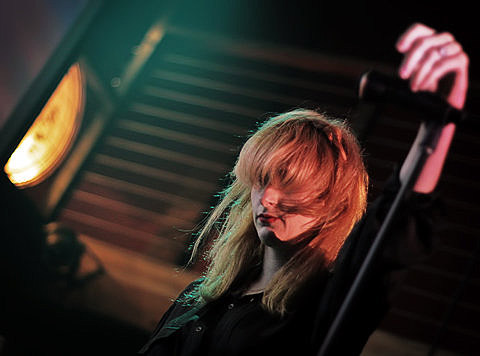 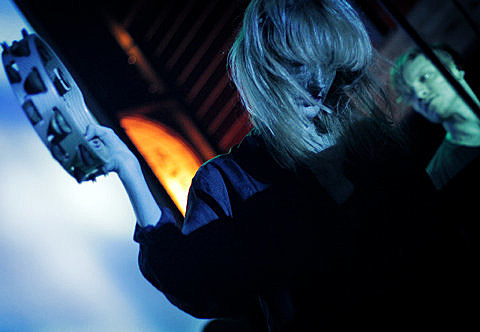 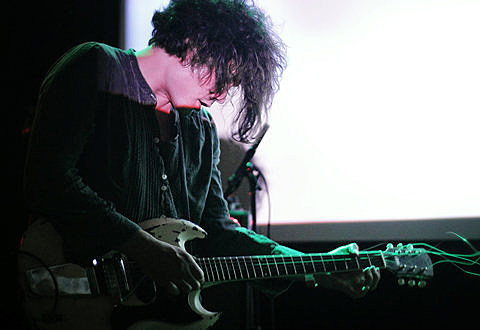 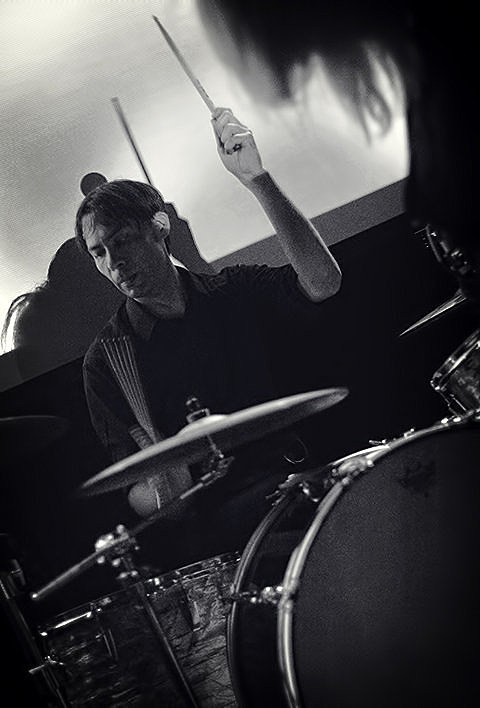 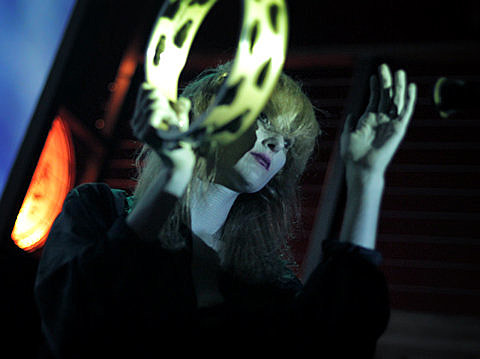 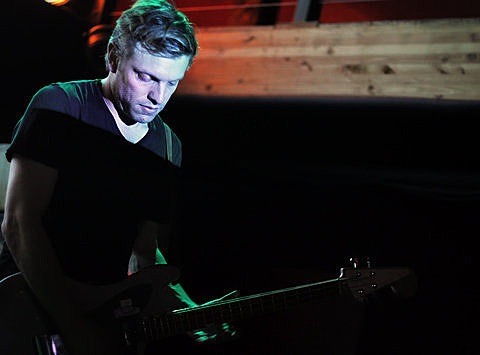 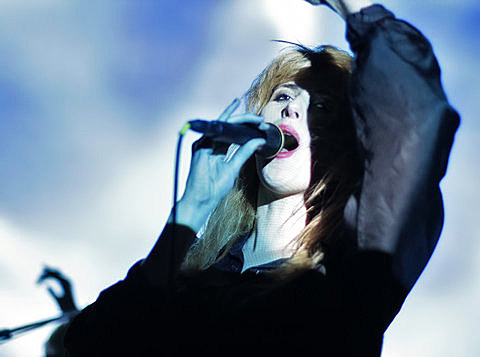 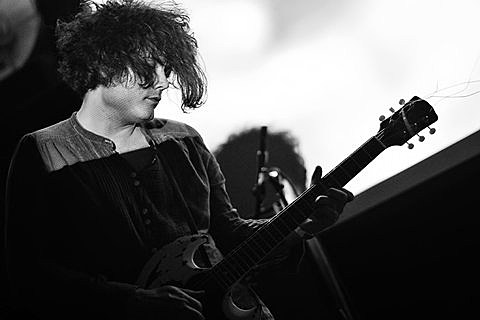 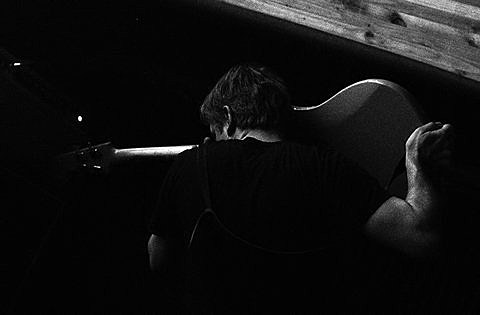 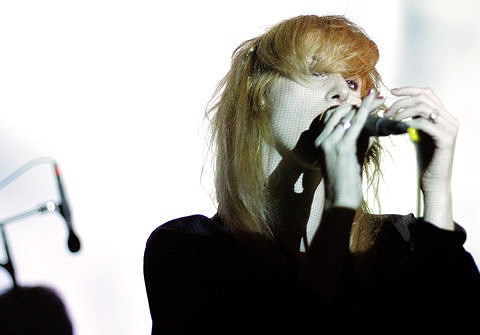 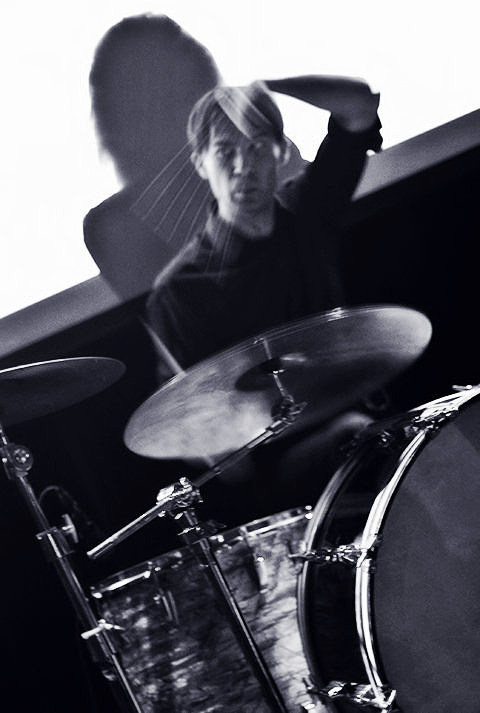 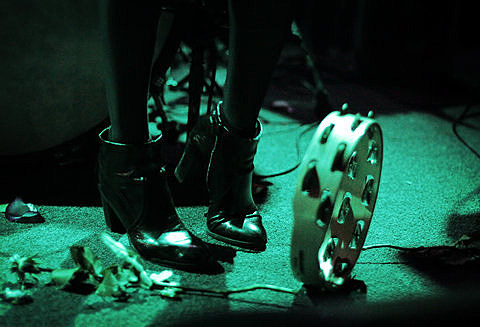 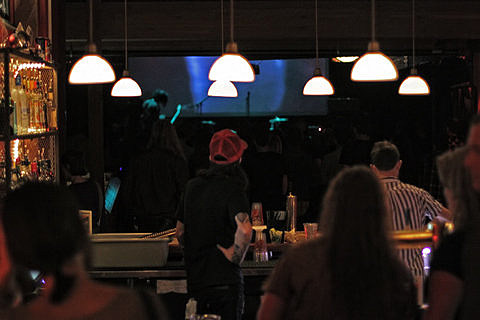 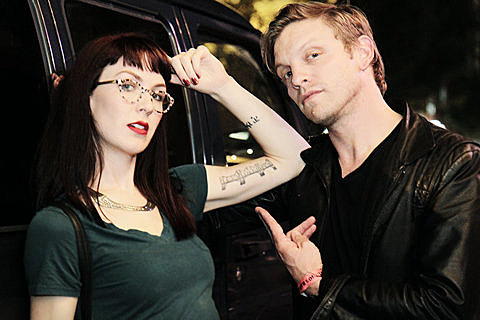 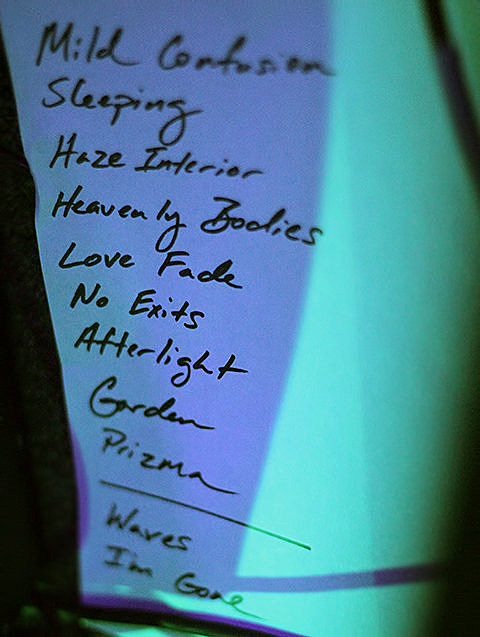