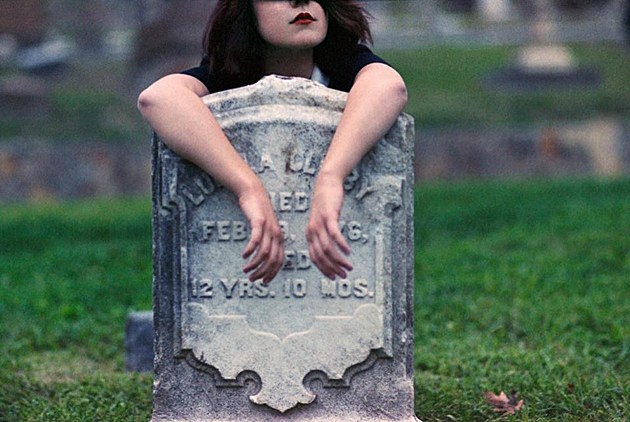 Back in 2013, Now, Now guitarist Jess Abbott released a self-titled record on Topshelf under the name Tancred (following 2011's Capes). Now she's signed to the larger Polyvinyl Records to release its followup, Out of the Garden, on April 1. Going by first single "Sell My Head," she's rocking harder than ever (and sounding more than a little like Speedy Ortiz). The record was produced by Steven McDonald of Redd Kross / OFF! and Anna Waronker of that dog. Check out the new song below (via Stereogum).

Tancred is set to hit the road soon with Foxing and Lymbyc Systym, which is a really good bill. The tour hits NYC on March 13 at Bowery Ballroom. Tickets for that show are still available.