Tanlines at the Whitney in 2010 (more by Diana Wong) 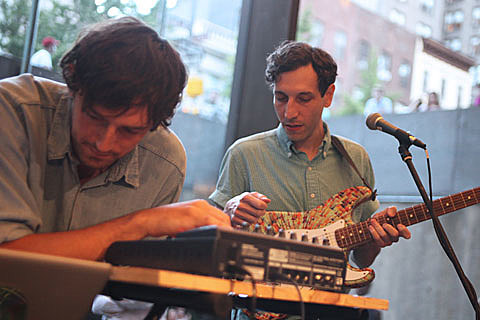 As mentioned, Tanlines will headline Warm Up at PS1 on August 27, with other sets from Nguzunguzu, Teengirl Fantasy, Sun Araw, and Physical Therapy. According to Tanlines' facebook, the band "will be playing a new set and this will be the launch of [their] next phase, with the album coming out in the fall."

Tanlines will also DJ at Glasslands on August 26, the day before they play PS1. The Glasslands show is with fellow tropical pop producer Blood Diamonds (not to be confused with Blood Orange or Diamond Rings). Tickets are on sale now. 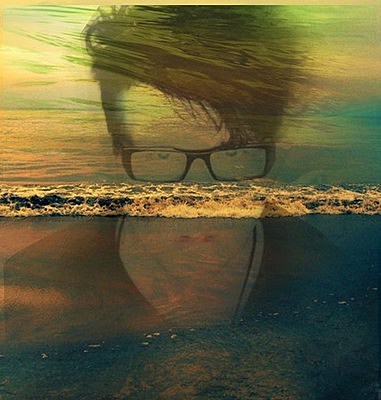 The Vancouver-based producer Blood Diamonds (aka Mike Tucker) is set to release a new single "Grins" b/w "Move the Stars" this month on Transparent Records. According to Altered Zones, the single will feature a remix by Holy Other, who Blood Diamonds has also remixed. Grab "Grins" and Blood Diamonds' take on Holy Other's "Touch" above. He somehow turned Holy Other's dank swampy track into a sunny day at the beach. Should be interesting to see how Holy Other returns the favor. You can pre-order the single from Plastic in Paper. Also, grab two more older Blood Diamonds tracks and a remix he did for Apache Beat above.

All dates and another Blood Diamonds track below...