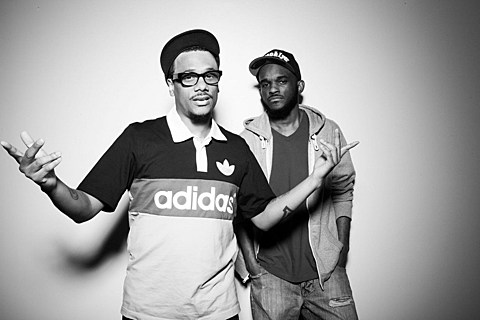 Brooklyn hip hop group Tanya Morgan, who are now the duo of Donwill and Von Pea following the departure of Ilyas, return today (9/24) with their first album as a duo, Rubber Souls. It's also the first album the group didn't produce themselves, instead tapping 6th Sense (Talib Kweli, Outasight) for the job. The album's new single, "The Only One," also comes out today, and makes its premiere in this post. It's a soulful hip hop tune, with a number of guest singers including Tiara Wiles, Mike Maven, Spree Wilson, and Rocki Evans (of CharlieRED). Listen to the new song, and check out the album trailer, album artwork and tracklist, below. The album can be purchased on iTunes, and there's a deluxe version available here.

Tanya Morgan will also be doing a local in-store performance at the Apple Store in SoHo this Thursday (9/26).

Song stream and more, below... 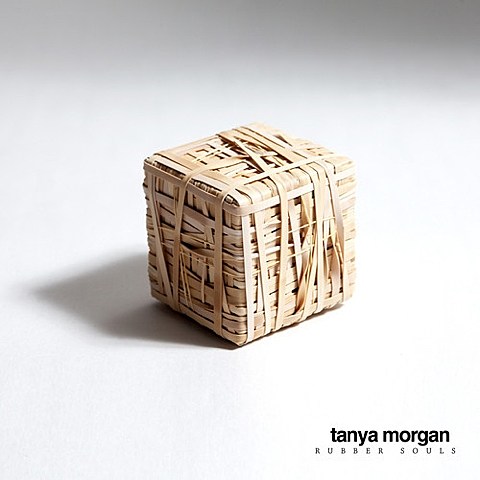