Tara Jane O'Neil is releasing a new album simply as TJO, Songs for Peacock, on July 10 via Orindal Records (pre-order). The album was "recorded at home using primitive electronic instruments in addition to heavily effected electric guitar, bass & voice" and it finds her doing drastically reworked covers of pop songs from her youth, intended as a "mixtape" for her late brother Brian. TJO says:

Pop music is sticky. It can stick on you for 30 years without you knowing. It can stick you right back into a room or a car. Commercial radio is powerful like smell.

[...] The iconic music on this album is not directly influential to me as an artist, they aren’t songs I’ve visited as an adult listener. This is not a stroll down memory lane or a memory book from a better time—there is no better time. And memory lane is a fake thruway on a map made of wind.

This album is a mixtape, it is homage and it is distortion of sounds that were around in 1983, around the home I shared with my brother Brian. Some songs aren’t from that year; Yoko Ono came before but reached me much later, Leonard Cohen was not yet a fixture in my life in the way Duran Duran was. But I can render them like Bauhaus or Yazoo. The songs fit in this relation. In 1983 I was not yet a musician, or a critic, I was an older sister but also a younger sister, and I marveled at everything my older brothers brought in from outside the walled suburban experiment of Orange County, California. In 1983, pop star drag included some measure of cross-dressing or bedraggle, and I wanted to wear those wrestling boots and sailor hats, I wanted that unevenness and its celebration. In 1983, young girls with strawberry blonde locks would go with a jet black chop and send their mothers into desperate frenzies trying to get their beautiful daughters back. Sometimes they would come to my house looking like Siouxsie and smelling of tea rose, wearing the Wham! slogan “Choose Life” on their chests. I was too young for the early ’80s to be my teenage trial-and-error times, and so better I can remember them.

The album includes covers of Boy George, Bananarama, Depeche Mode, Siouxsie and the Banshees, Duran Duran, Leonard Cohen, INXS, and more, and we're premiering the cover of Banarama's "Cruel Summer," along with the song's video, which features TJO out in nature with her dog, wearing a medical facemask. TJO turns the bouncy original into something much more lo-fi and atmospheric, and her take is very cool. Watch/listen below. Read more and pre-order at Orindal's site.

TJO also notes that "until the end of June, 100% of revenue from digital sales of Songs for Peacock will be donated to The Audre Lorde Project, a Lesbian, Gay, Bisexual, Two Spirit, Trans and Gender Non-Conforming People of Color community organizing center, focusing on the New York City area." 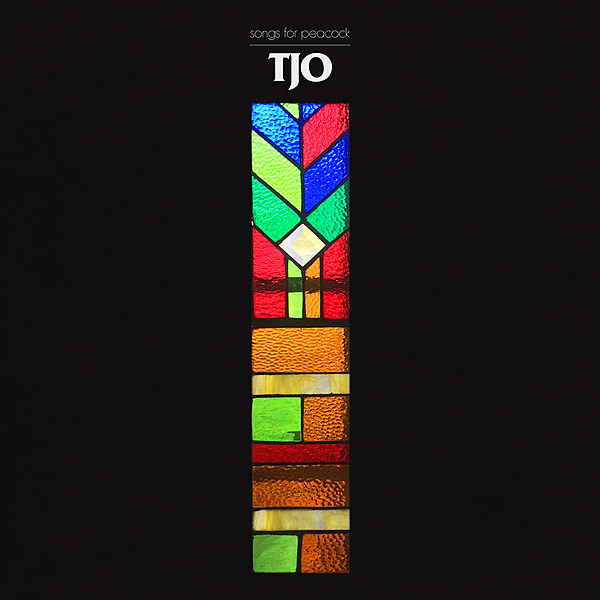