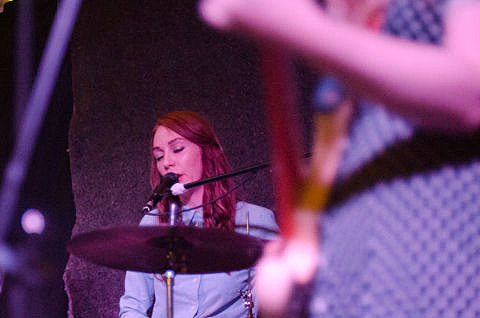 The reach of The Velvet Underground is long and many limbed -- a sound so basic that it never really goes out of style, no matter how many bands ape it. As long as you do it well. Take Los Angeles trio Tashaki Miyaki, who made their NYC debut last night at Glasslands, and put some magic hour West Coast rays on that iconic guitar chug, owing as much to David Roback's many bands (like Rain Parade and Mazzy Star) as Lou Reed.

The band only have about 10 songs to their name at this point, and we got most of the high points, including their terrific new single "Best Friend" and a cover of Guns n' Roses "Sweet Child O' Mine." The latter has also been covered in a similar style by Luna but between the sweet female harmonies (drummer singer Lucy and bassist Dora) and no reliance on the song's signature riff (which Dean Wareham used) it still felt fresh. There are probably not many songs that wouldn't work VU-ized. Tashaki Miyaki definitely do it well and the crowd swayed gently throughout the set.

The band are still in town and will play Pianos tonight (8/7, 9PM) with Diego's Umbrella and Karikartura (tickets). If you haven't checked them out yet, song streams are at the bottom of this post along with more pictures from Takashi Miyaki's Glasslands set.

It was a strange bill Tashaki Miyaki were on last night. Dirty Fences preceded them and brought a sizable crowd with them. The Brooklynites play '70s-ish rock dipping three or four years either side of 1976, be it MC5 or The Damned, and have the sound down pat. They were good but definitely a 180 sonically from the headliners. Ex Cops were in the crowd last night -- now that would be a good double-bill.

Before that it was Boston's Dirty Dishes who seemed to leap straight from 1998 with their coo-to-a-caterwaul singer and sound that stayed just shy of alt-metal. (Not bad, but not my thing.) I only caught the last song of openers Sky Picnic who seemed to be going for 1968 acid rock, complete with headbands and white bell bottoms. New York on a Monday: sometimes it's about who can play, not who's most complimentary.

Photos of Dirty Fences and Dirty Dishes are below, along with more shots of Tashaki Miyaki. 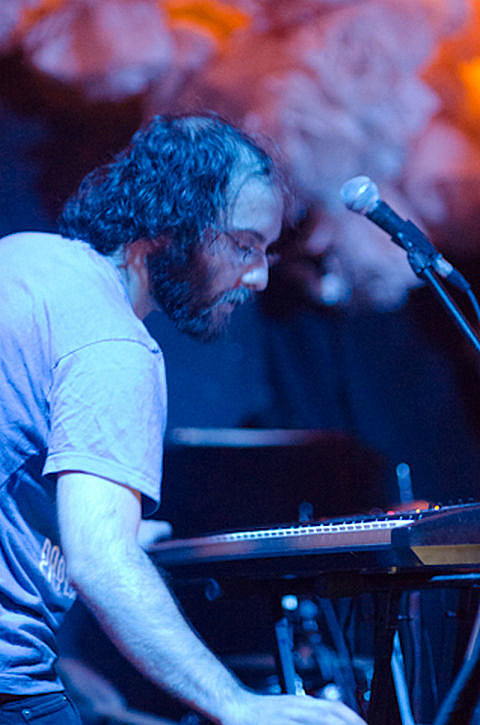 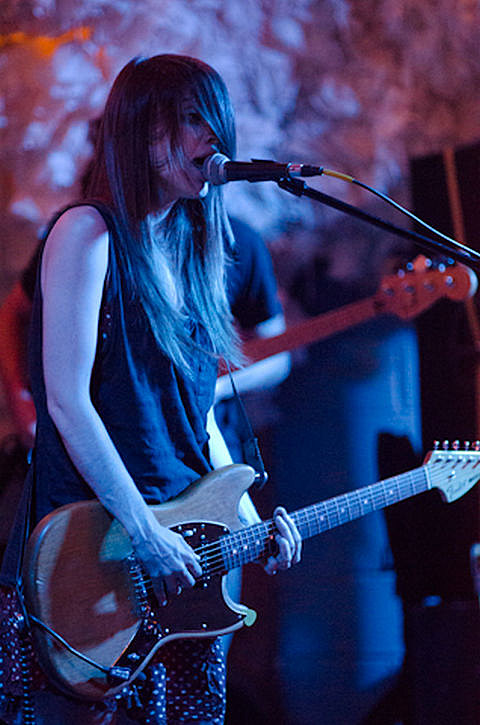 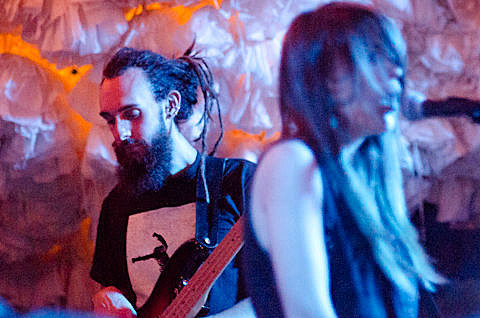 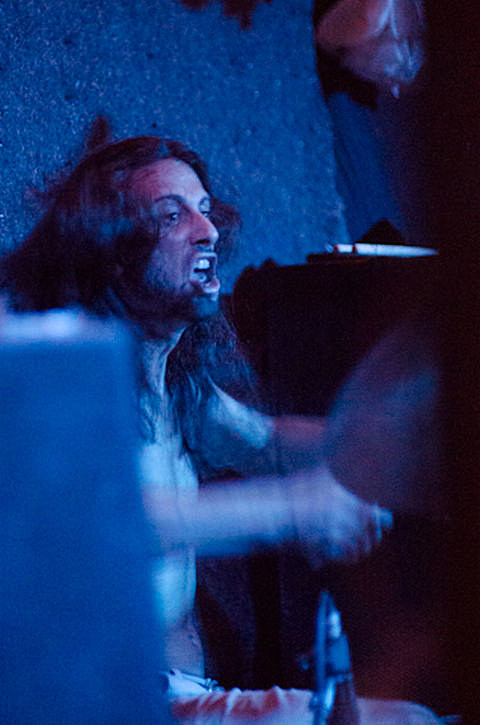 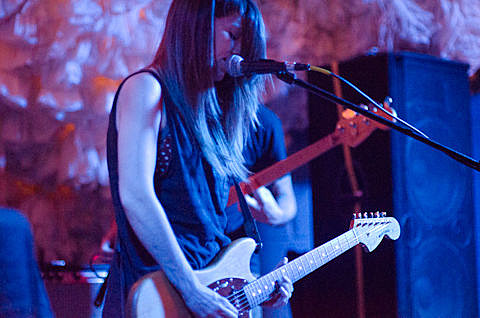 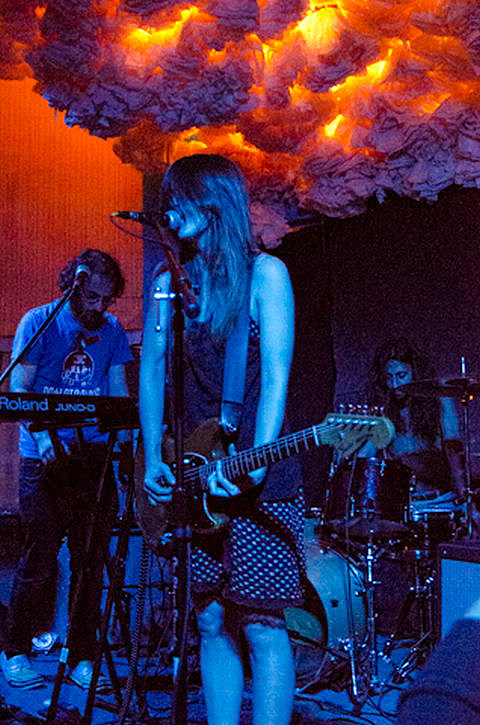 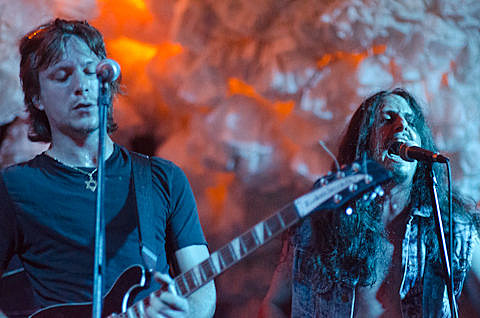 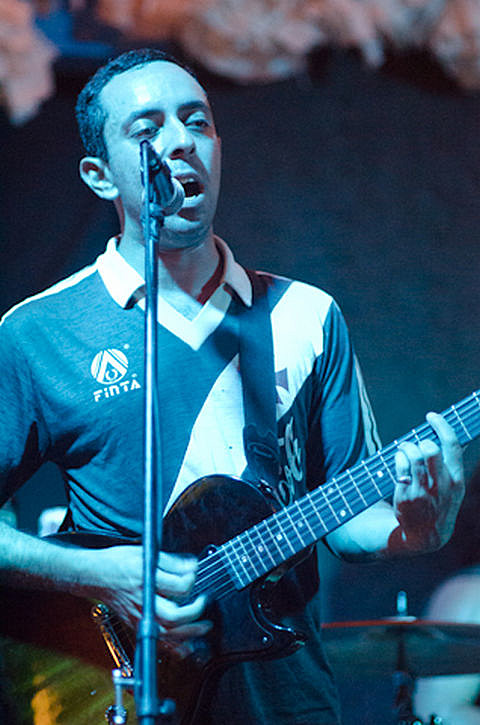 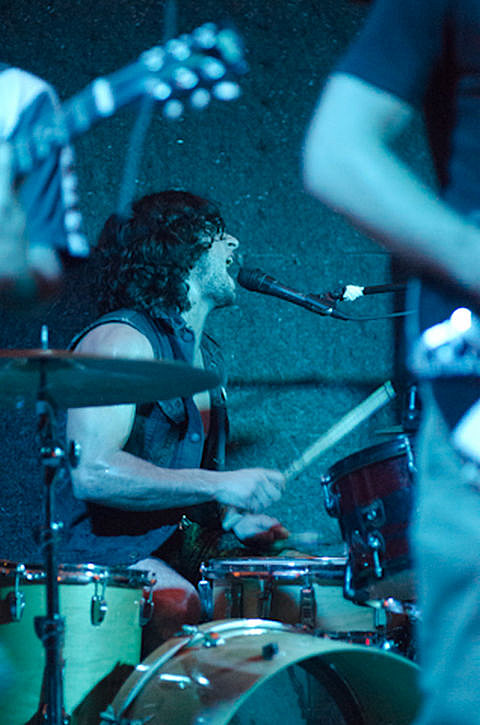 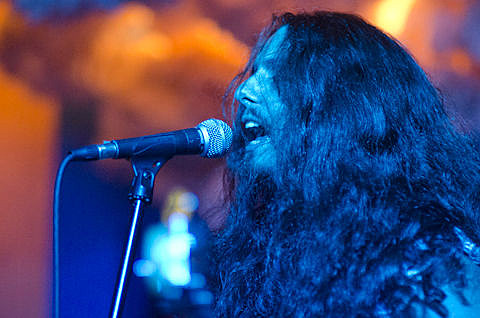 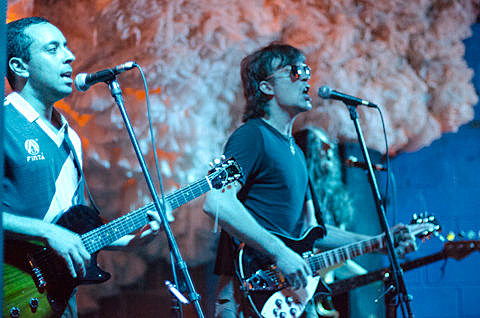 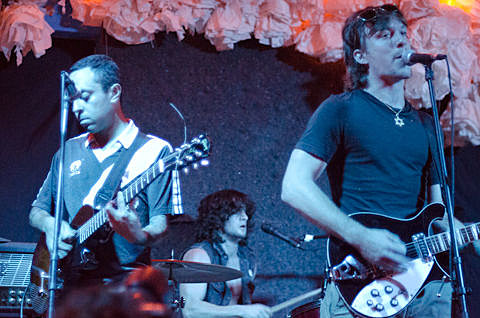 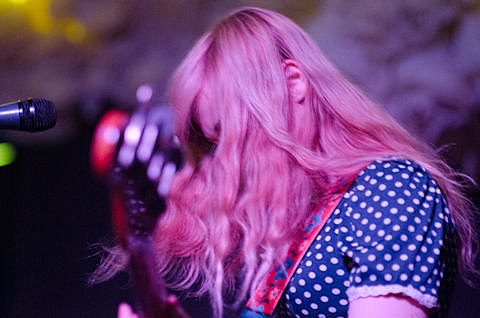 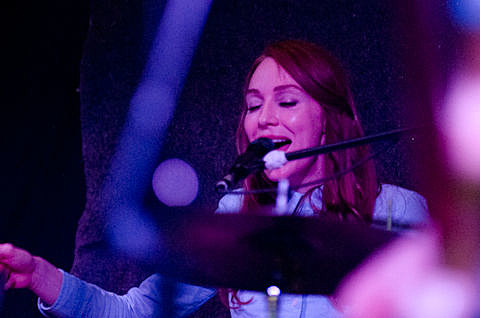 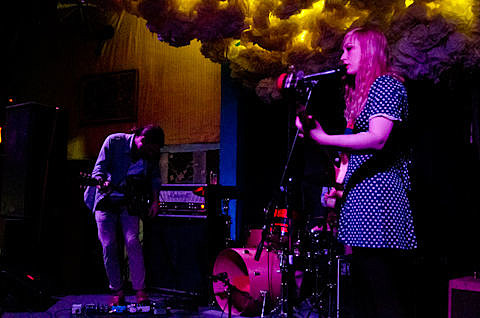 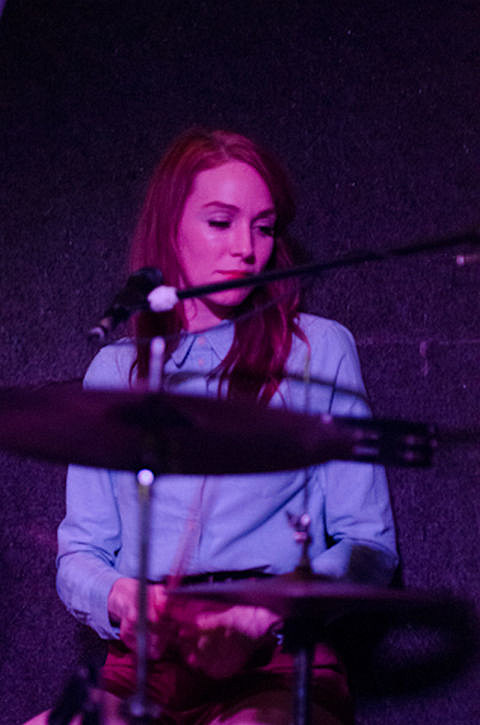 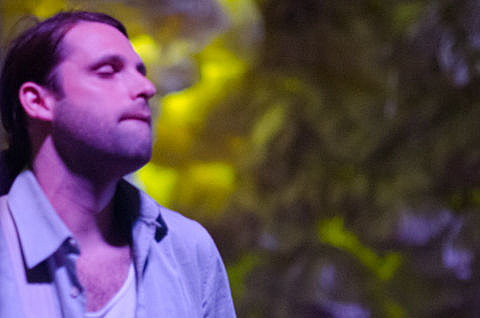 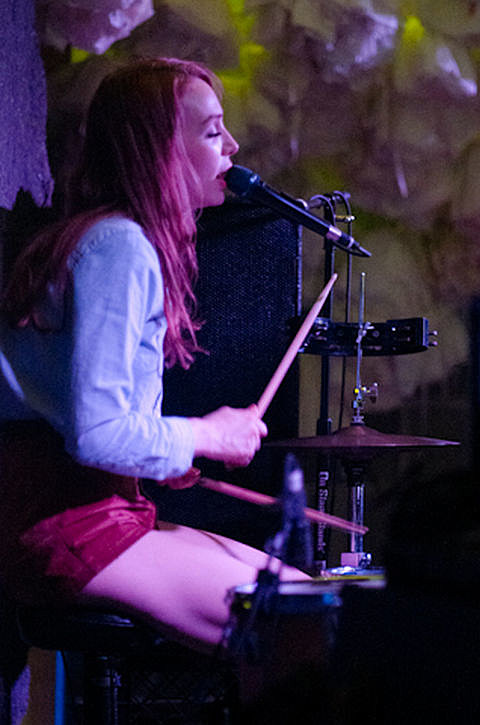 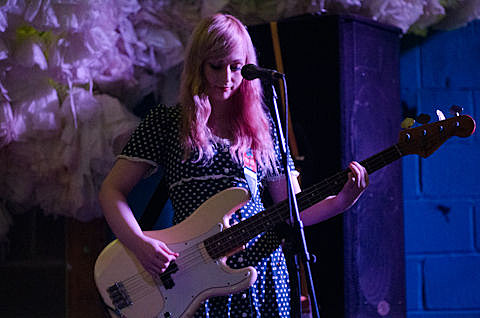 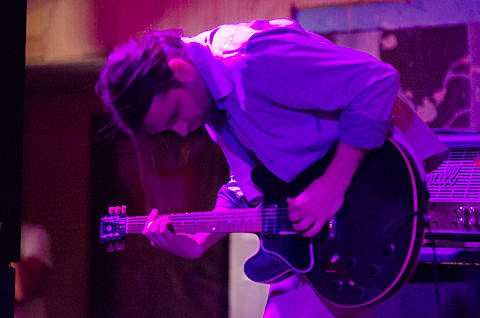 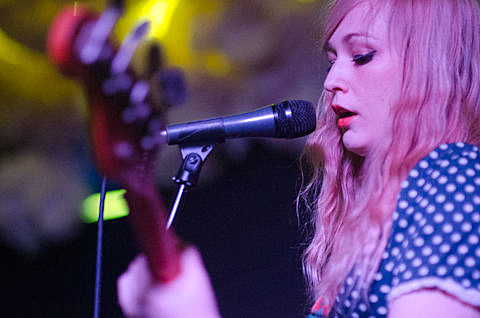 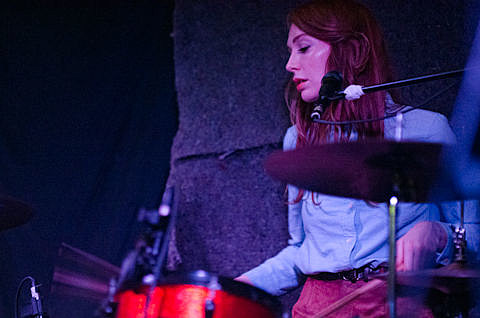 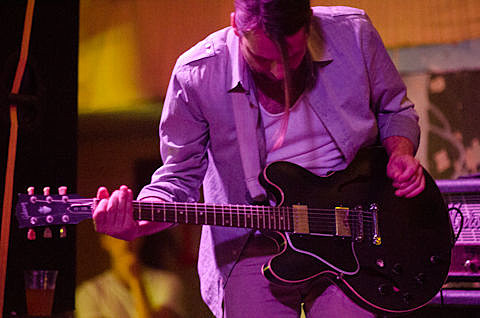 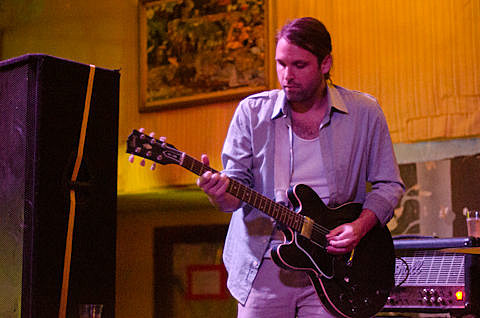 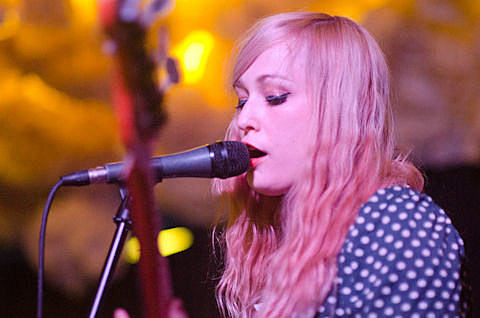 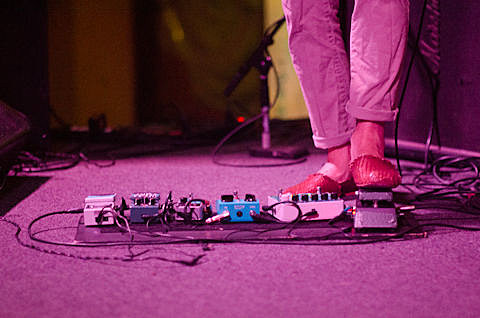