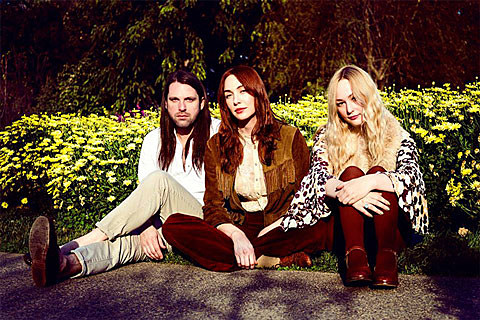 As mentioned, LA trio Tashaki Miyaki will be in NYC next month for MoMA Nights on August 7. That show is free with museum entry. In addition to that, the band will be playing a couple of other shows while here: The Studio at Webster Hall on August 9 with Dinowalrus, Honey Wild, and Turnip King (tickets); and then August 10 at Baby's All Right with Weyes Blood, Belle Mare and headliners Tiny Ruins (tickets). All dates are listed below.

Takashi Miyaki released a new single back in February with two new tracks and not too long ago put up another new song on their Soundcloud. The band don't stray too far from their lazy day VU/Mazzy Star vibe, but they do it well. Stream those new songs below. 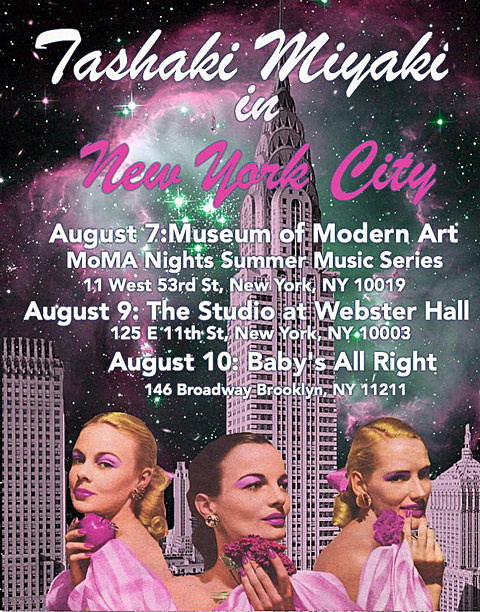