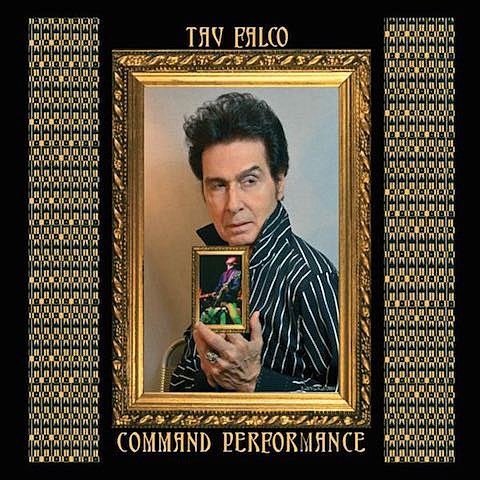 For folks who prize unspoiled simplicity in rock'n'roll (and especially in rockabilly), Tav Falco's Panther Burns may be the ultimate band. On the early records, his voice drenched in echo, Falco goes through a familiar repertoire of Presley-derived whoops, mutters and coos, while an amateurish backing ensemble that often includes Alex Chilton grinds away laboriously like high-school rockers struggling through their first rehearsal. - [Trouser Press]

Art-damaged rockabilly vet Tav Falco is still on the wild, having released the new album Command Performance back in Feburary. You can stream "Bangkok" from it below. He's also an accomplished photographer, having also just released a book of his work titled An Iconography Of Chance: 99 Photographs Of The Evanescent South and you can check out the cover art below.

Tav's band Panther Burns are about to head out on tour and it's a pretty special lineup this time out featuring Mike Watt and Toby Dammit. The tour kicks off here in Brooklyn on Tuesday (10/13) at Grand Victory. Tickets are on sale. All dates are listed below. 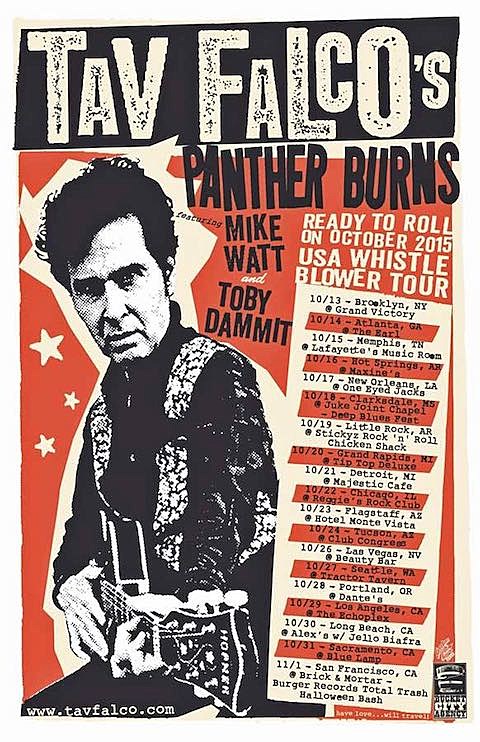