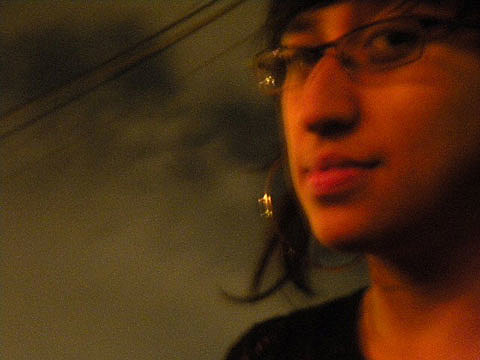 As previously mentioned, Ted Leo is one of the MANY artists (Allo Darlin included), who have been paying tribute to Esme Barrera this week. And now Austin 360 reports:

Ted Leo will fly in to join the Crack Pipes, the Golden Boys and Grape St. for a benefit show Jan. 28 at Beerland for the fund to defray the costs of services for Esme Barrera, who was killed Jan. 1 while walking home from a show.

No word yet on advance tickets.

Barrera was well-known among her friends as a huge Leo fan. Leo is well-known as a class act. As one friend said on Facebook: "you all should know that Ted Leo actually REQUESTED to play a show for Esme Barrera on the day he found out about the tragedy. Super stand up dude - and I know she would be SO excited." Indeed. 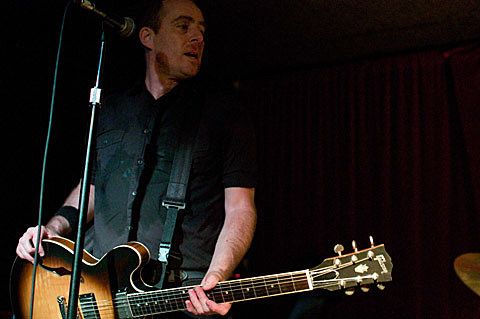 Ted Leo recently played a New Year's Eve show in NJ, and one in Brooklyn the night before. A benefit show for Esme is also happening in Brooklyn (though not with Ted on the bill).