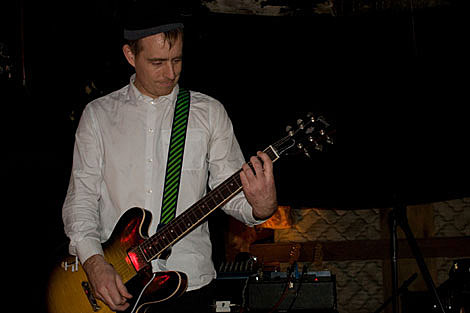 "this show was really special and really great performances all around, though oddly there were not very many people there.

general consensus was that a lot of the people who might usually make up Ted Leo's audience were terrified of Bushwick on a Monday night and/or just couldn't deal with the prospect of tickets you couldn't use your credit card to buy off the internet in advance.

That review refers to the show Ted Leo played solo at Market Hotel in Brooklyn last night (12/15) with Patrick Stickles and Cale Parks. The two hour Ted set included "Dancing in the Dark" and other covers, some Tej Leo, and other rarities. It's also possible this show was not super well attended because Ted just played a much more promoted show in the same general neighborhood a couple of weeks earlier. More pictures from Market Hotel below... 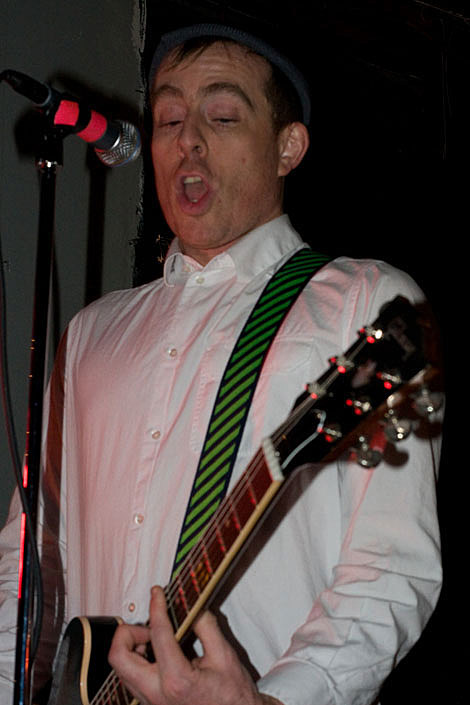 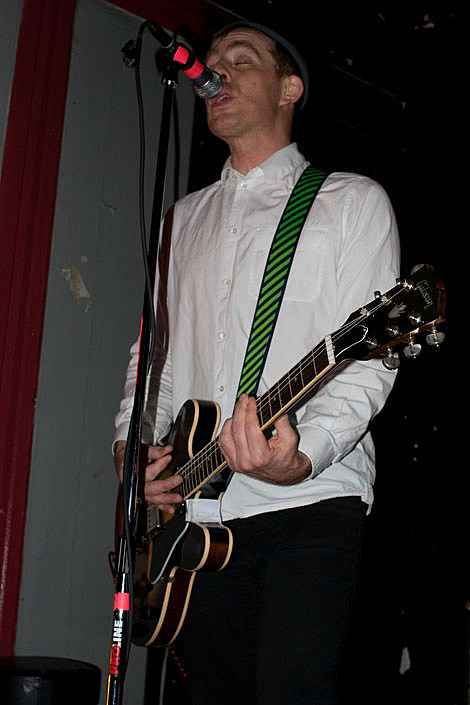 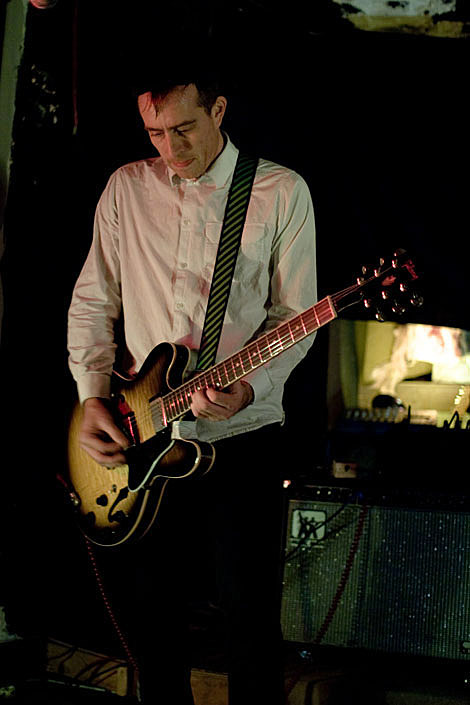 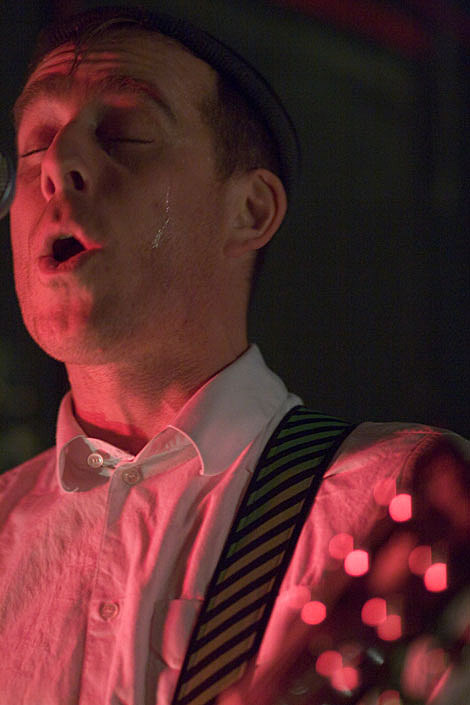 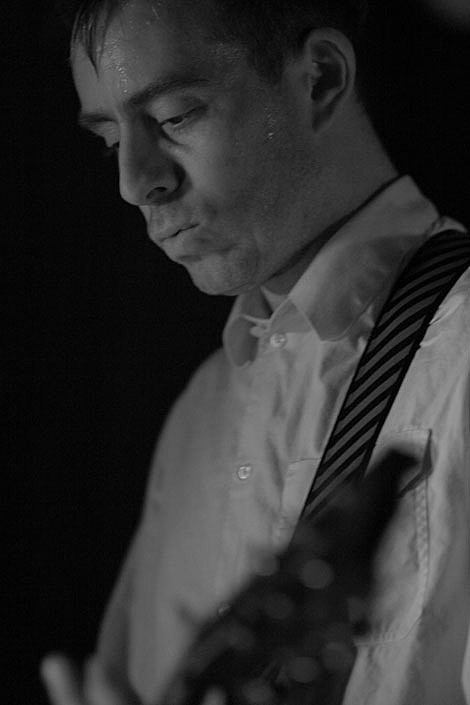 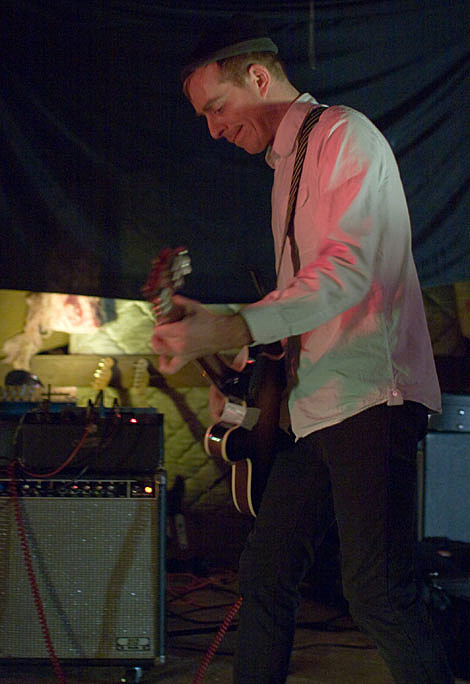 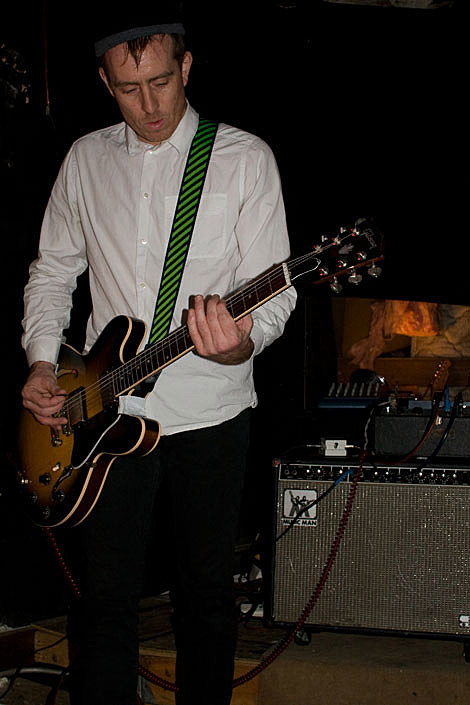 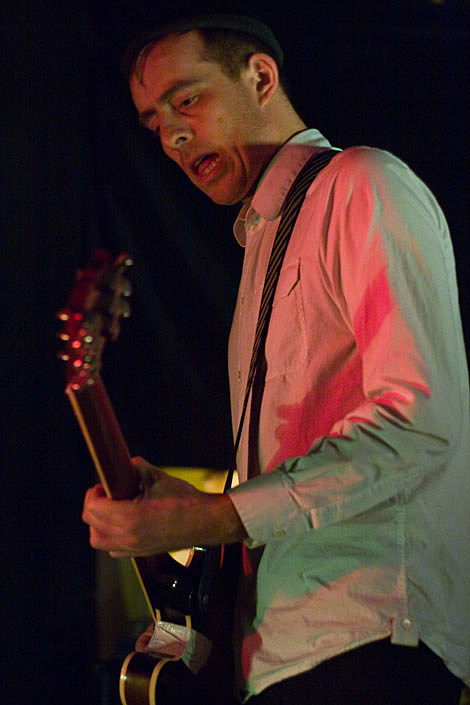 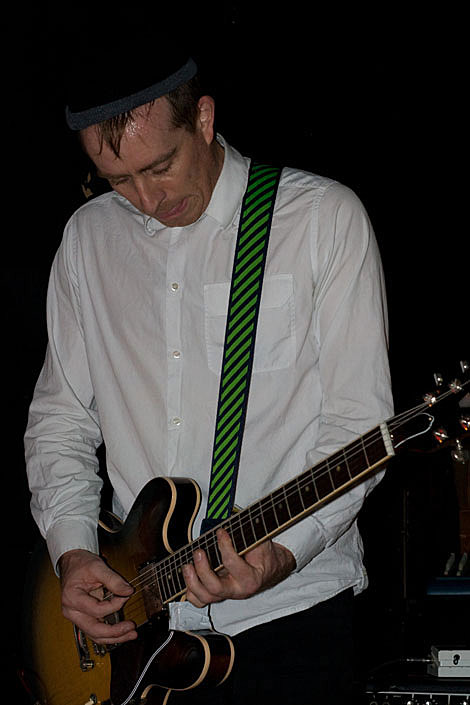 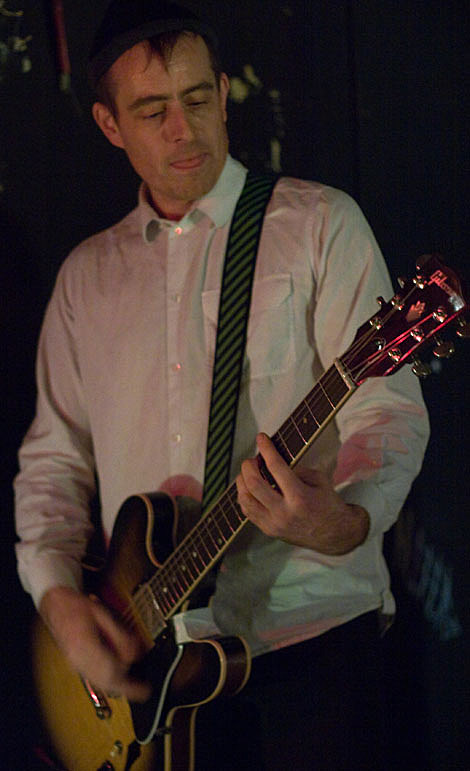 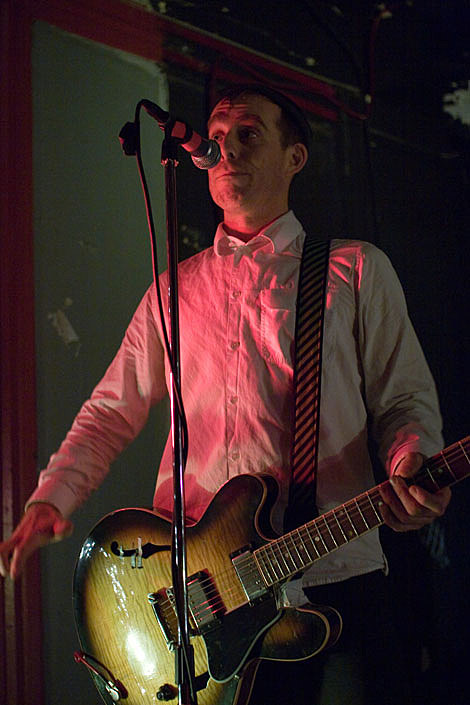 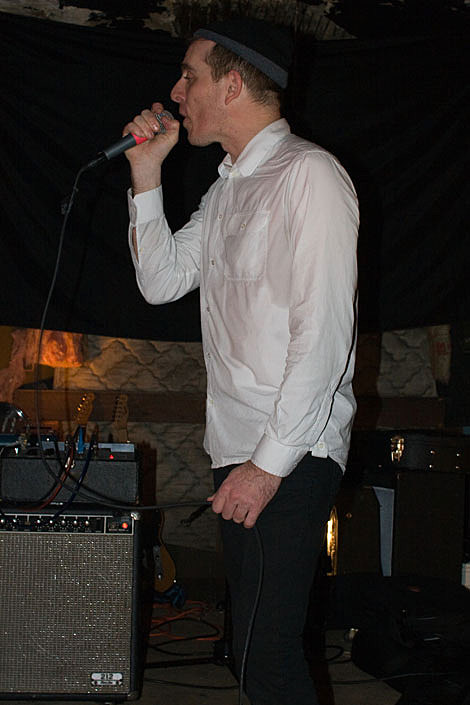 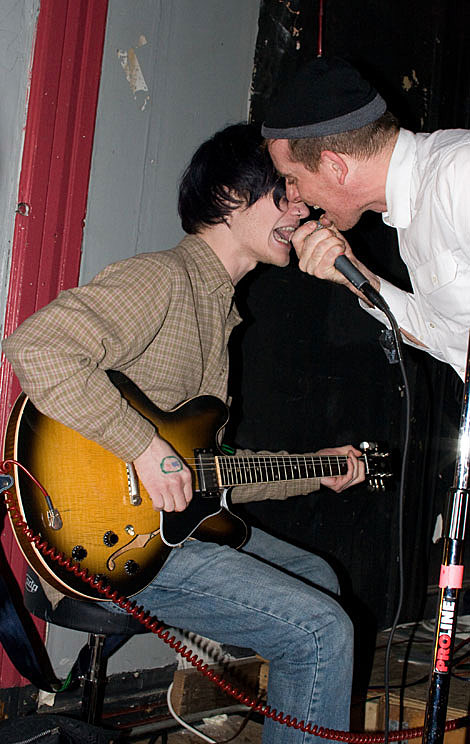 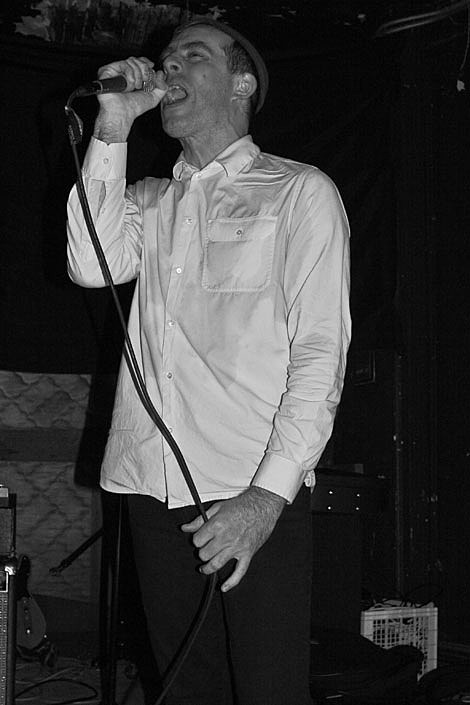 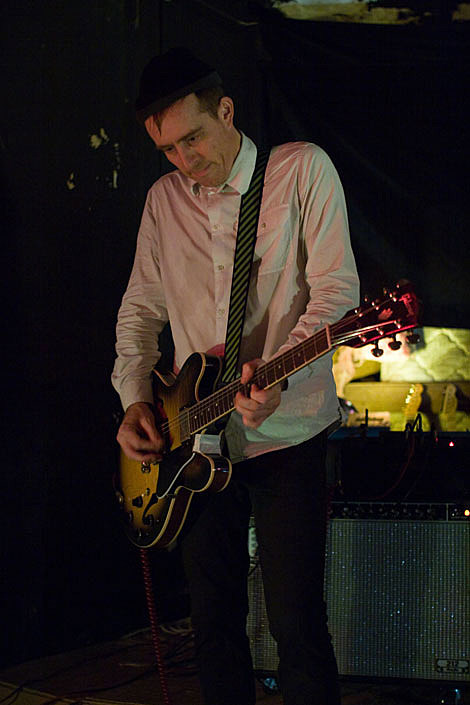 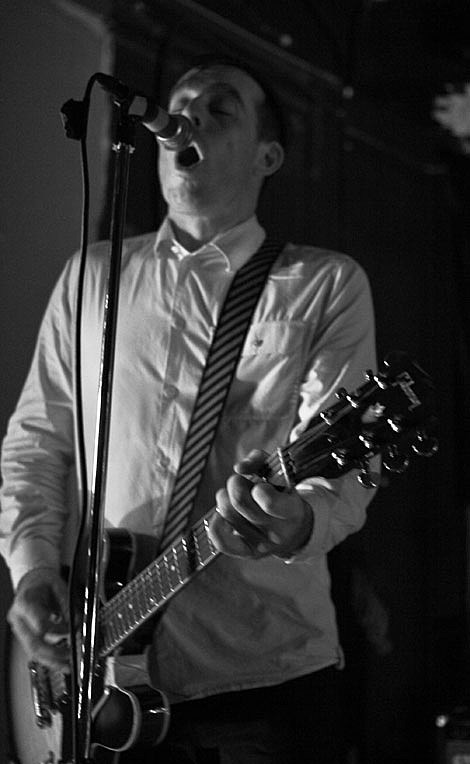 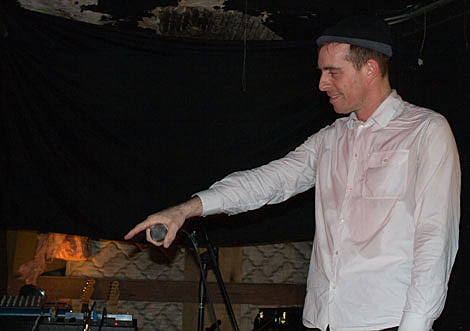