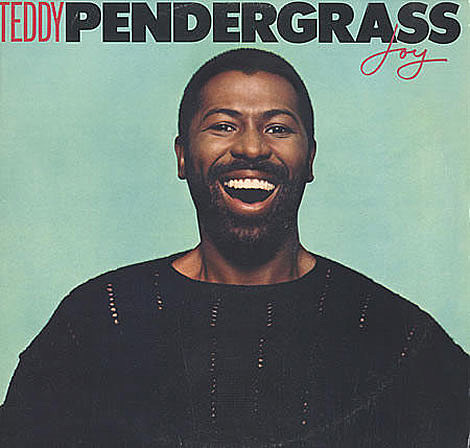 Silky voiced soul singer Teddy Pendergrass, whose hits "Turn Off the Lights" and "If You Don't Know Me By Now" set the mood for millions of fans, has died at age 59.

The elder Pendergrass was born March 26, 1950 in Philadelphia. His mother, who raised him, discovered his talent when he started singing in church when he was only 2 1/2 years old, according to his Web site. [Philadelphia Inquirer]