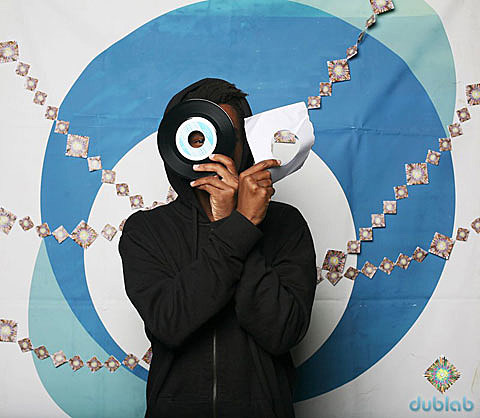 Brainfeeder beatsmith Teebs and Prefuse 73, who Teebs probably picked up a few tricks from along the way, have announced that they'll be putting a collaborative album out together under the name Sons of the Morning. Prefix points to a series of tweets between the two producers starting with Teebs tweeting, "@prefuse73 im in NY on the 30th...you home then ?" and Prefuse 73 responding, "@teebsio yup! I'm there! + this musical email is amazing. I gt the Other '5/5/2k12'. @teebsio + @ prefuse73 are: "SONS OF THE MORNING."

Meanwhile, the reason that Teebs will be in NY today (3/30) is because his North American tour with Sonnymoon and Time Wharp is hitting Santos Party House TONIGHT (3/30). Doors are at 9 PM and tickets are $10 at the door. To promote the tour, the three producers made a "collaborative mix featuring recently released tracks from Teebs, Sonnymoon, & Time Wharp, as well as support acts, personal favorites, and remixes." Download that above or stream it below along with the tracklist, and a the tour flier.

All dates, mix, and flier below...