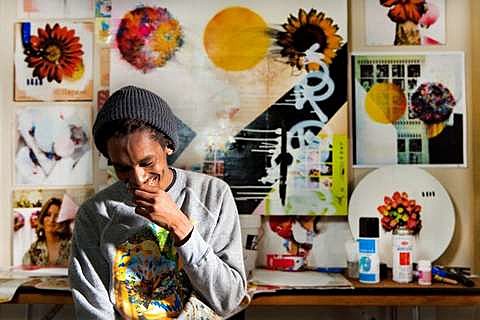 Brainfeeder producer Teebs, who toured earlier this year and played Santos in March, has a few upcoming shows for the remainder of this year including another in NYC which happens on November 2 at Glasslands with The Mast, Jacob 2-2, and Oddlogic. Tickets for that show are on sale now. All Teebs dates are listed below.

Speaking of Brainfeeder, Flying Lotus is releasing his new album, Until the Quiet Comes, on October 2 and he just revealed the video for album track, "Putty Boy Strut." You can watch that video below.

In more Brainfeeder news, The Gaslamp Killer released his debut full length, Breakthrough, this week on the label. You can stream that entire album below via a spotify widget.

A list of all Teebs dates, the FlyLo video, and the Gaslamp Killer stream are below.