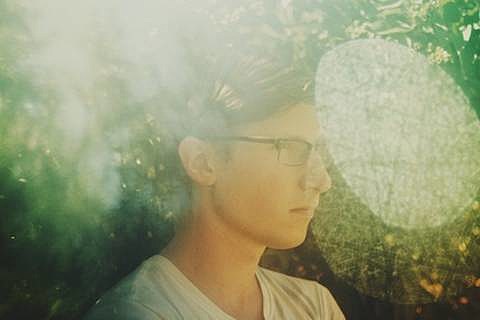 Teen Daze (aka Fraser Valley, BC resident who goes simply by Jamison) will release his second album, The Inner Mansions, on November 6 via Lefse Records. In these post chillwave times, the record still evokes those hazy warm vibes, though drifts a little more towards Boards of Canada somnambulism than the warped cassette sounds of three years ago. It is indeed a nice record to chill out to. You can download the album's opening track, "New Life," at the top of this post and stream Teen Daze's collaboration with Frankie Rose, "Union," below.

Teen Daze will be down from Canada, visiting NYC for CMJ and dates include the Lefse Records showcase at Pianos on October 16 and the previously-mentioned Force Field showcase at Glasslands on October 18 with Dent May and more TBA. Expect more CMJ shows to pop up as we get closer to the fest. All tour dates are listed below, along with the "Union" song stream.