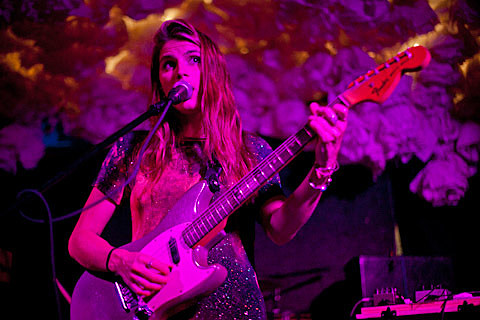 I recently moved from Austin to Brooklyn, and the main thing I've noticed across the handful of shows I've attended so far is that either Austin is on some apathetic shit, or NYC crowds are, in general, much more lively and appreciative. There's a pervasive bonhomie that would almost be insulting to the bands onstage -- were they oftentimes not its main instigator. Take this all with a pinch of salt; it's been three weeks. But know that I really mean it when I say that TEEN's debut album release show last night at Glasslands was like a love-in for ex-Here We Go Magic keyboardist Kristina "Teeny" Lieberson and her band. You could tell as much when a not-insignificant number of the audience cheered during her mic check, and then got so quiet in expectation of the first song that I actually suppressed a cough.

TEEN opened with "Huh" from their aforementioned debut. It was an auspicious start. A flanged synth chord swirled in repeat over a tsk-tsk cymbal and rumbly tom, Lieberson's open-throated vocals and trebly guitar stabs, and a slinky bass line from Jane Herships (the one non-Lieberson sister in the quartet). It's the kind of vibe-heavy dream pop that's been en vogue since Beach House's first record. Teeny's smoky, melismatic singing style reminded me of Elizabeth Fraser of the Cocteau Twins: wildly performative and quite loud, which sometimes worked but often, as when she went off-pitch or overdominated the mix, didn't.

Like Here We Go Magic, TEEN's best songs work because they loop and layer earworm melodies until a kind of hypnotic, kraut-like trance is achieved. They take relatively simple parts that perfectly add up, as on "Come Back," a fervid, lovesick slab of jittery pop that inspired at least one straight-up interpretative dance in front of the stage. Or "Better," greeted by the loudest cheers of the night, probably because it features the punchy shout-a-long chorus "I'll do it better than anyone else!" But too many songs overstayed their welcome. "Roses and Wine" started out dirge-y and got even more languid over the course of what felt like ten minutes, whereas "Charlie," despite nailing a bleary, 60s girl-group pose, offered little in the way of fresh ideas beyond verse one.

Still, TEEN offered an at-times entrancing take on psychedelic dream-pop, and at the very least, it's heartening to see a band so warmly accepted while playing in their own (adopted) backyard. Teeny Lieberson was giving shout outs and literally conversing with friends the entire set.

TEEN's next show will be opening for Ariel Pink's Haunted Graffiti at Webster Hall on September 14 and will then head out on the road for a month-long jaunt with Hospitality.

More pictures from Glasslands, including openers Acrylics, are below. 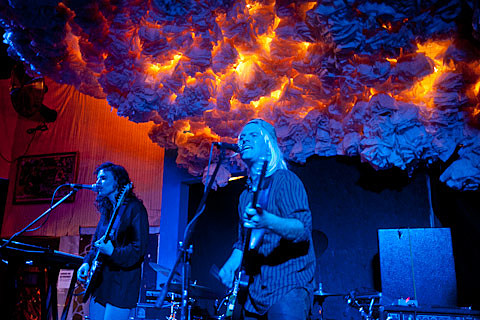 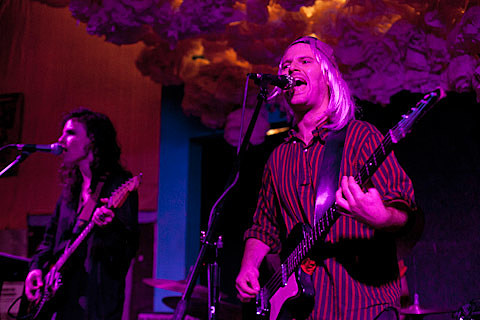 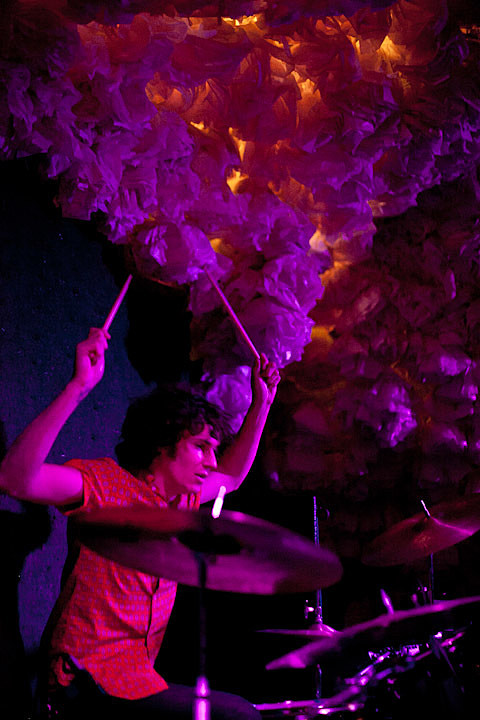 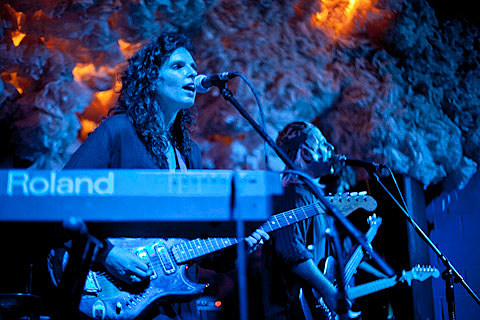 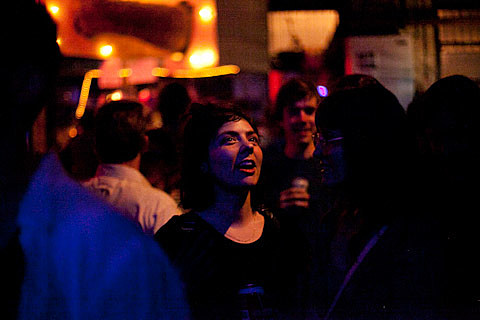 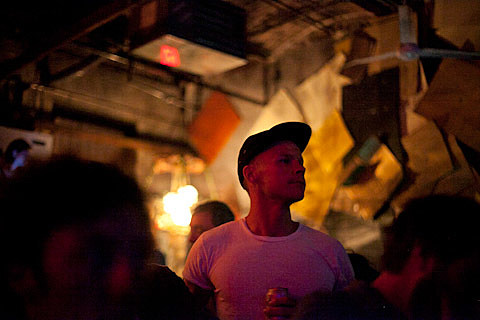 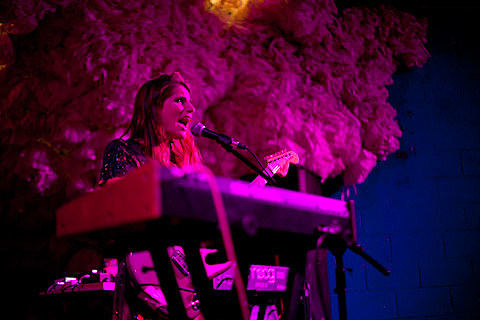 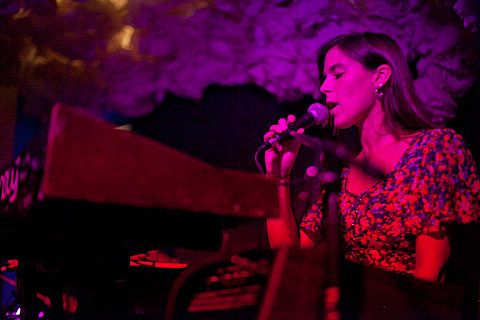 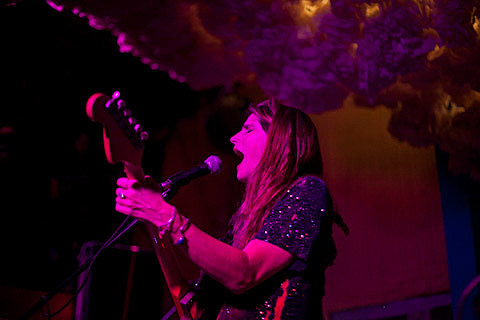 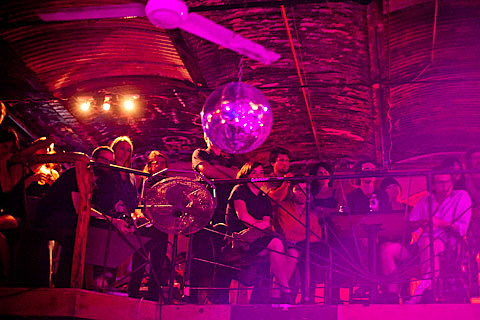 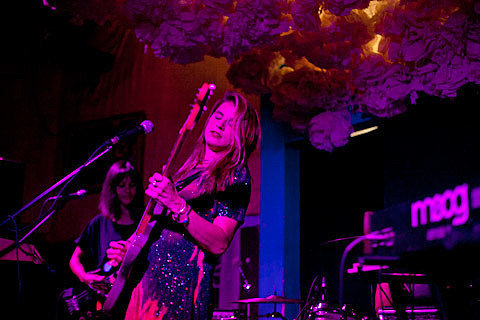 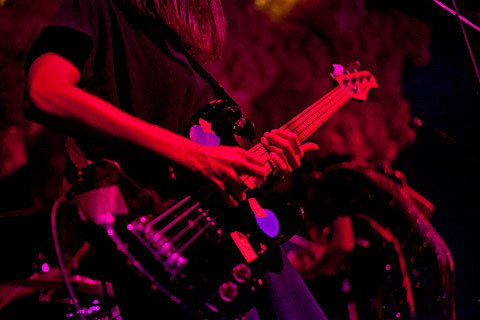 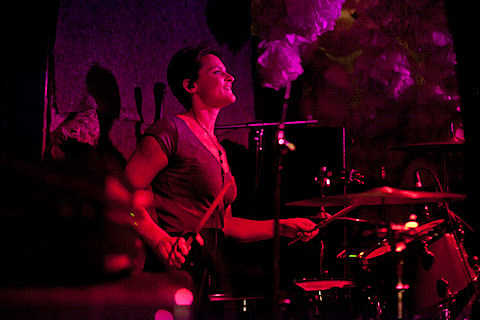 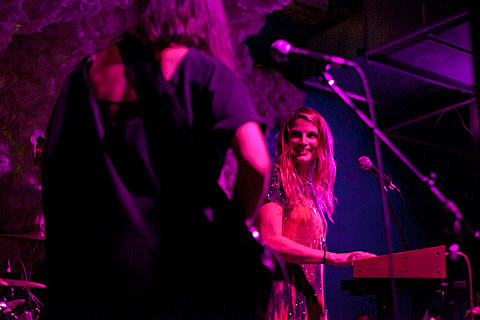 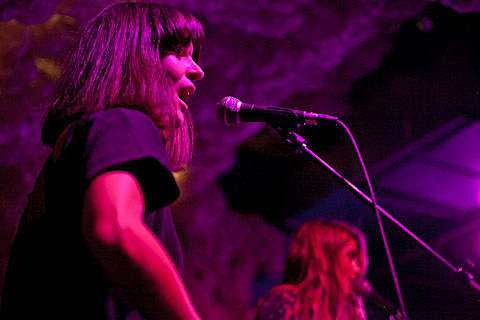 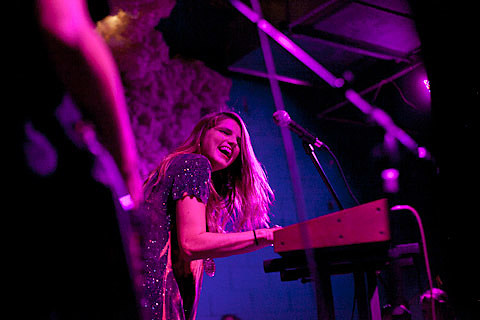 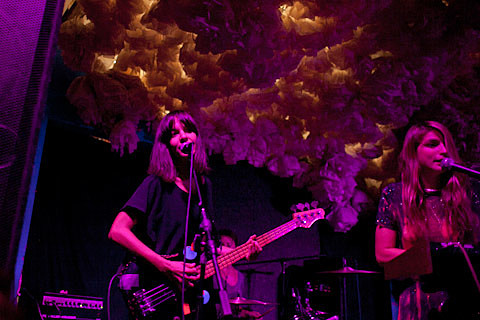 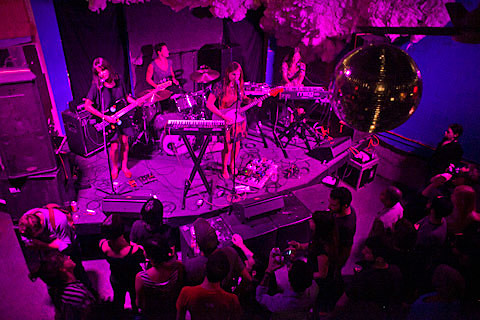 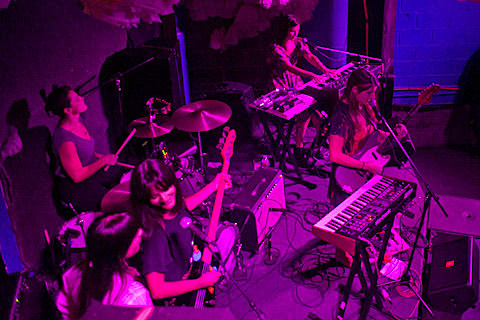 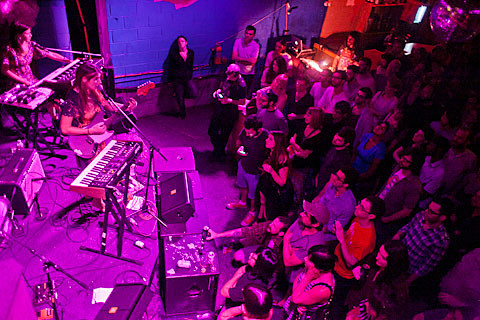 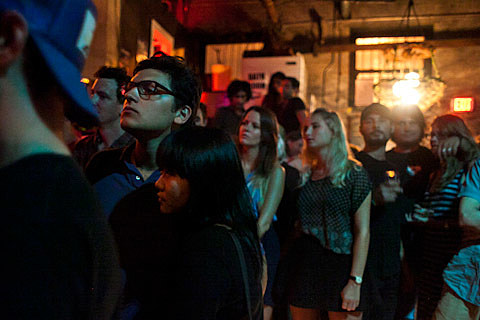 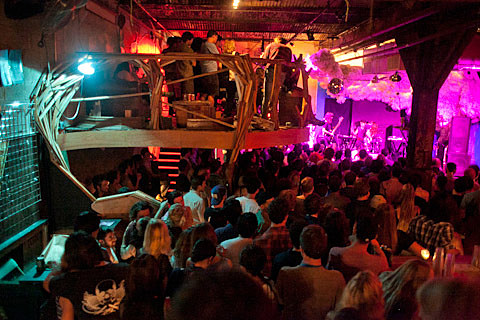 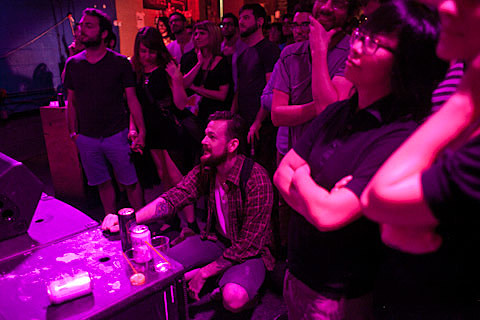 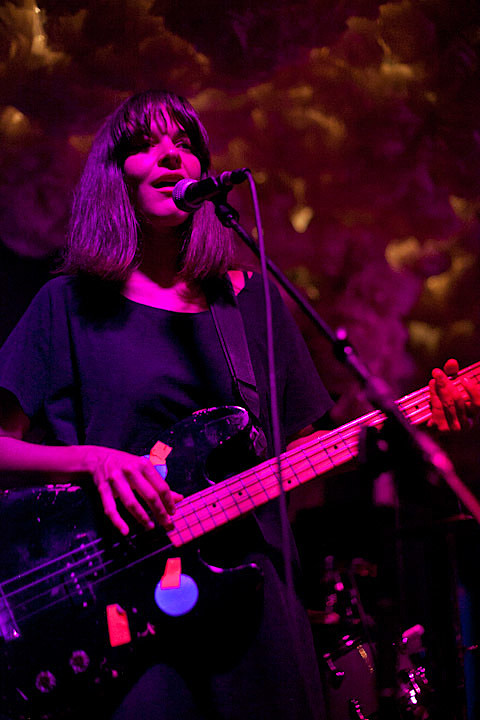 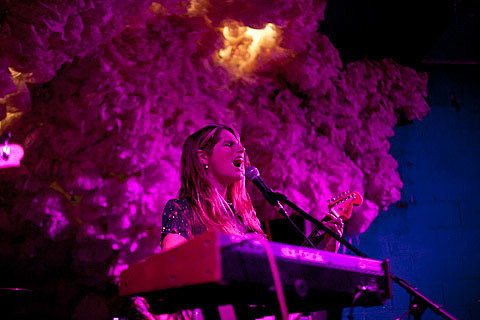 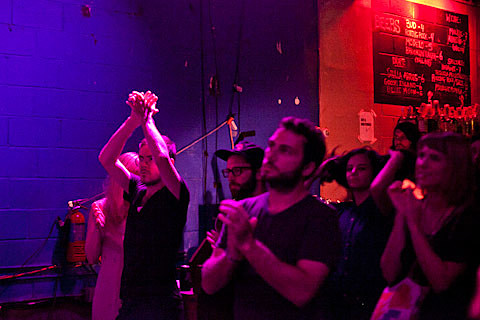 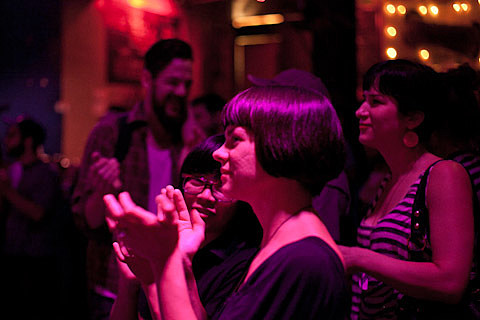