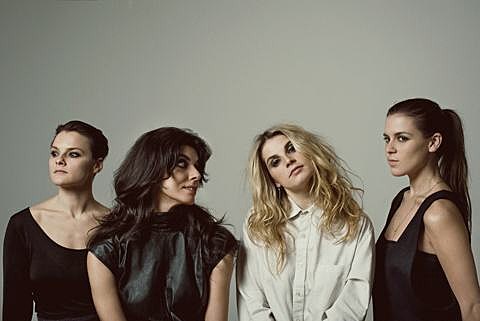 TEEN will release their second album, The Way and Color, on April 22 via Carpark. While still incorporating psych and krautrock textures, the new album is decidedly more soulful than their debut. The band, which features three Lieberson sisters plus new bassist Boshra AlSaadi, claim D'Angelo and Erykah Badu as inspiration for the album. You can check out the first single, "Not For Long," which is streaming below.

The band will be touring on their way to and from SXSW, including playing Savannah Stopover and a few dates with Small Black. The band will wrap up their tour in NYC opening for The War on Drugs on at Music Hall of Williamsburg on March 21 (sold out). They'll also be playing a record release show for The Way and Color on April 24 at Baby's All Right. UPDATE: The record release show has been postponed until May 22. Tickets are on sale now.

All dates are listed, along with album art, tracklist and the new single stream, below... 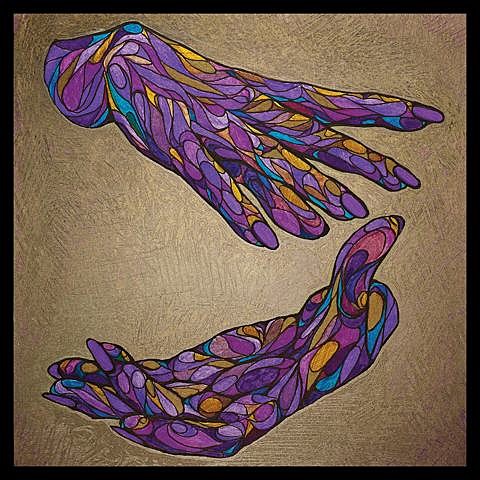