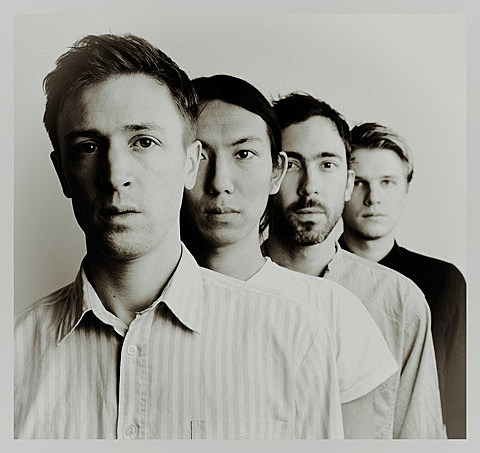 Teleman, which is the remnants of Pete & the Pirates, released their debut album last month on Moshi Moshi. If you dug P&tP you're going to like this, it's pretty similar with maybe more of an emphasis on keyboards. I like it a lot. You can stream the whole thing below.