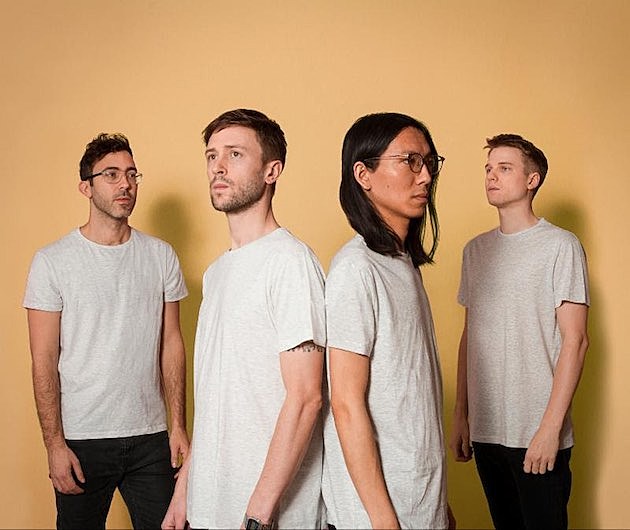 Teleman, the band formed from the ashes of Pete & the Pirates, have announced their second album, titled Brilliant Sanity, which will be out April 8 via Moshi Moshi. They made the album with producer Dan Carey (Hot Chip, Kate Tempest, Bat For Lashes) and you can watch the video for first single "Fall in Time," as well an album trailer and the video for 2015 one-off single "Strange Combinations," below.

No word on North American shows (they toured here in 2014) but they do have UK dates in April. All are listed, along with album art, tracklist, and videos, below... 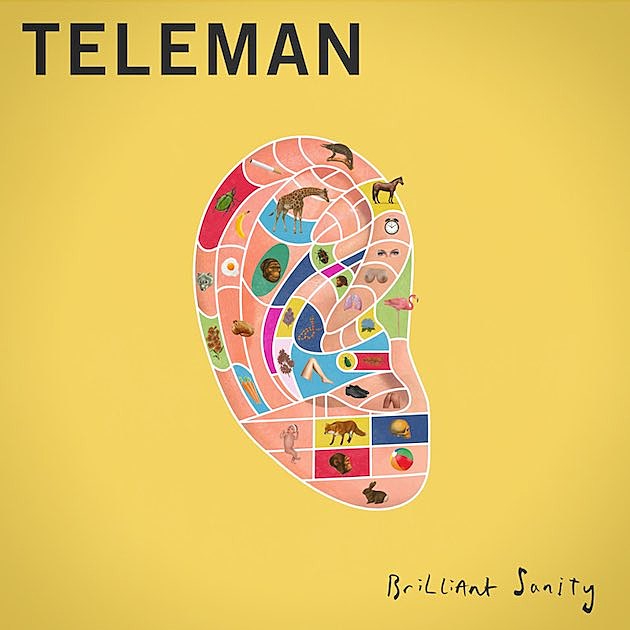