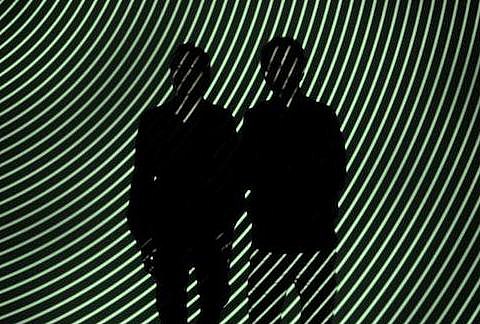 It has been a long while since we last heard from Télépopmusik. Apart from a 2009 single, the French electronic act haven't released anything since Angel Milk in 2005. Well the group are back, and will release their third album sometime in the near future. They released a EP over the summer featuring the single "Try Me Anyway" featuring vocals by Betty Black. Check out the video for that song below.

Both Télépopmusik and Betty Black will be here for CMJ and will perform a late show (doors at midnight) at Cameo on Saturday, October 19.  Also on hand for the performance, like she was when we caught them in 2006, will be Angela McCluskey who sang vocals on the band's biggest hit, "Breathe," and a few other of their songs. Betty Black has her own set as well, as does Dream Koala and tickets are on sale now.

Télépopmusik's Antipop will hang around the next night (10/20) to DJ the Nouveau York party at Le Bain with fellow Frenchman Yusek doing a set as well, with a "sunset live set" from Dream Koala.

All upcoming Télépopmusik dates, along with the flyer for the CMJ show and a couple music videos, below. 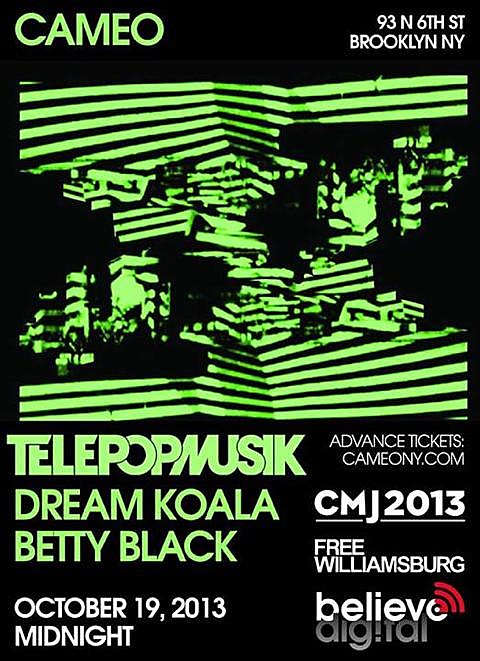