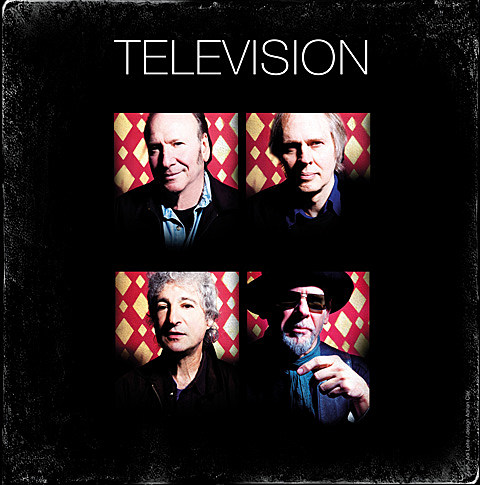 NYC rock icons Television will wrap up 2014 with three East Coast shows during the holidays. They'll play December 28 at NYC's Irving Plaza, the December 29 at Theatre of Living Arts in Philadelphia, and finally December 30 at the Stone Pony in Asbury Park. (If you were at the Temples show at Irving Plaza last night, you might have been tipped off this was coming.) Tickets for all three shows go on sale Friday (10/31) at noon but your first chance to get them will be via the BrooklynVegan presale which begins Wednesday (10/29) at noon. Check back Wednesday morning for the password.

Television's most recent NYC shows were the Josha Light Show fest at NYU last week and opening for Arcade Fire at Barclays Center in August.