photo: Television at Rough Trade in 2013 (more by Greg Cristman) 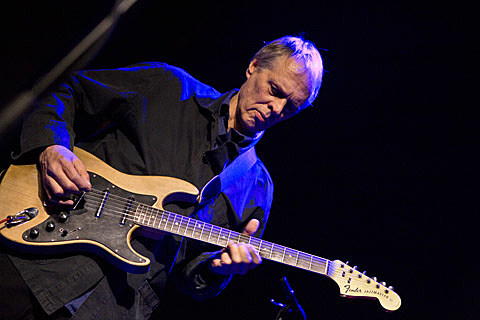 NYC punk legends Television are playing a few Northeast shows this fall, including a free one in NYC with a great lineup. It happens October 8 at House of Vans with the band still called Viet Cong (who did not win the Polaris Prize) and dream pop group Lower Dens. Pitchfork's Brandon Stosuy is DJing. RSVP is open now, but like with most HoV shows, entry is still first come first served.

Show flyer and all tour dates below... 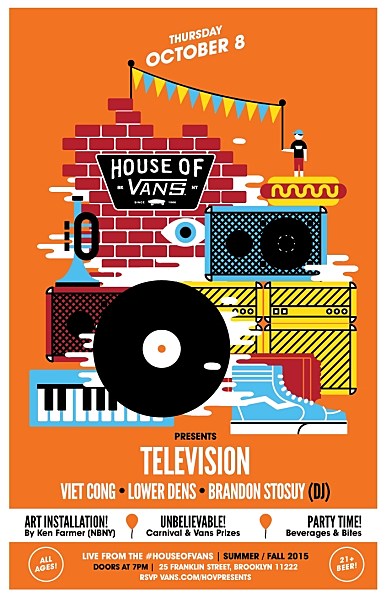