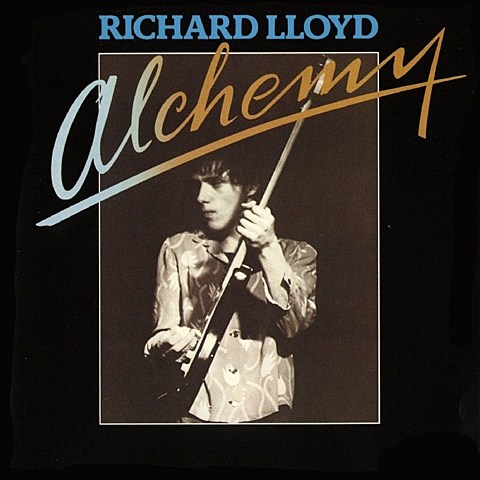 Original Television guitarist Richard Lloyd unfortunately isn't in the current version of the band, but he does play shows on his own and will continue to do so this late summer/early fall. His current tour schedule includes two NYC shows: October 3 at The Bell House with special guests and October 30 at Bowery Electric. Tickets for Bell House and Bowery Electric go on sale Friday (8/14) at noon and 10 AM, respectively. All known dates are listed below.

Speaking of '70s-era punk musicians with upcoming NYC shows, there are a few others coming up too (of varying excitement). Johnny Thunders and the Heartbreakers guitarist Walter Lure's band Walter Lure & The Waldos and The Testors' Sonny Vincent play Bowery Electric on October 8 with New York Junk and The Everyothers. Tickets are on sale.

The only original member of UK vets The Vibrators is drummer John "Eddie" Edwards, and his version of that band will hit Bowery Electric on October 3 with The Bullys and Twin Guns. Tickets are on sale now.

Another UK band, Sham 69 come to NYC soon too, but it's the "Tim V Version" which only includes original Sham 69 guitarist Neil Harris. They play September 18 at Grand Victory with Attack and Agitator. Tickets are on sale now.

Speaking of Agitator, they open the Murphy's Law show at Bowery Electric TONIGHT (8/12). And speaking of '70s NYC punk, Patti Smith has a lot going on too.

Watch Richard Lloyd playing Television's "Elevation" live in 2008, with his list of tour dates, below...