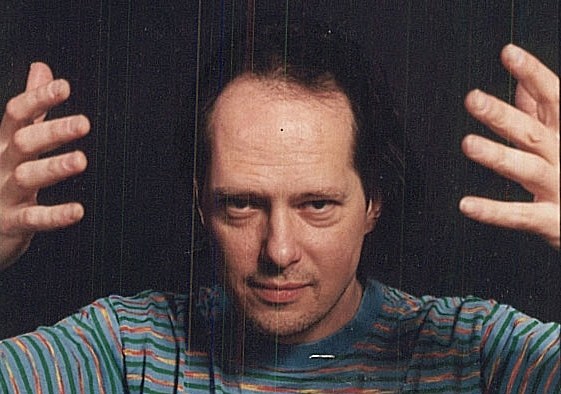 Just after we mentioned former Television guitarist Richard Lloyd was giving guitar lessons out of his home in NYC, he revealed that he's moving to Tennessee. Via the Village Voice:

"We're moving to Tennessee," says Lloyd, calling from his apartment in Inwood, "to a 54-acre farm that is no longer used as a farm -- there's no farm animals, that is. There's a barn in which I can build a studio and a place for me to paint, and I'm very much looking forward to it, although I will miss New York."

Though the cost of living as a musician in Manhattan comes into play in this scenario, Lloyd doesn't count himself a victim of exorbitant rent or the ravages of city life. He did have to dismantle his studio in midtown: "It was a commercial building, so they can do what they want with the rent -- and it went up so much. I had to move my studio stuff into my apartment. I am surrounded by musical gear."

...Lloyd isn't quite sure of his moving date yet but thinks he'll be relocating in early 2016. His lease already ran out; he's currently staying in the city on a month-by-month basis.

Well that's kind of a bummer, but on the bright side Richard Lloyd is giving us at least one more NYC show before he goes. He'll play Bowery Electric on January 16 with opener Steve Conte. TIckets are on sale now.