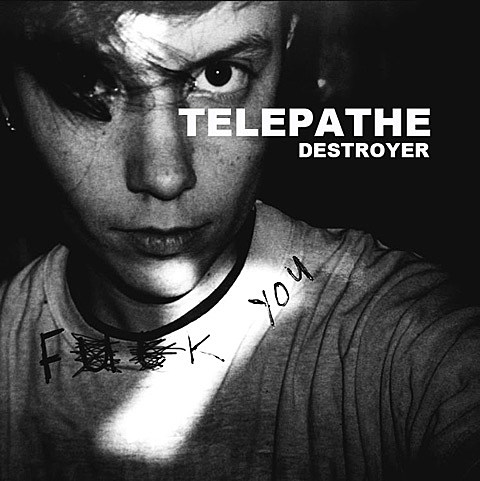 Electronic duo Telepathe are finally set to release their second album, titled Destroyer, via the band's own label BZML on August 7. Six years since their debut LP, this was a difficult birth. The record was originally recorded in 2012 after Busy Gangnes and Melissa Livaudais left Brooklyn for Los Angeles, but found hurdles in the traditional record industry. Said Busy, "We wanted the album to come out in the right way, and at the best time. We had attempted to release Destroyer a couple of times during the last two years, but the process was delayed by industry and label politics." You can check out dark and moody first single "Night's Spell" via its video (directed by Dawn Garcia), along with the LP's tracklist, below.