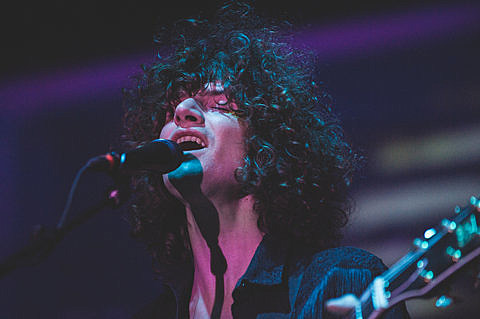 UK psych-pop combo Temples released their debut album back in February and one of its songs, "Move With the Season," just got a signature "re-animation" by Beyond the Wizard's Sleeve (aka Erol Alkan and Richard Norris's prog/pysch/kraut project). The wistful, autumnal original gets stripped down and rebuilt from the ground up, adding melotrons and analog synths while still keeping the basic pop structure. You can stream it below, and if you like this it's worth visiting BWS' Soundcloud as they've done a bunch of great remixes over the years (along with some cool original tunes too).

Temples are spending this summer playing festivals around the world, making time for free shows in the NYC-area at River Rocks and Montauk Surf Lodge in August. The band will be back in North America this fall for a tour with The Districts, including NYC's Irving Plaza on October 27. Your first chance to get tickets to Irving Plaza will be through a BrooklynVegan presale which starts June 11 at 10 AM. Check back that morning for the password. Tickets go on sale to the general public on June 13 at 10 AM.

All tour dates are listed, along with the Beyond the Wizard's Sleeve re-animation of "Move with the Season," below...

Temples - Move With The Season (original) 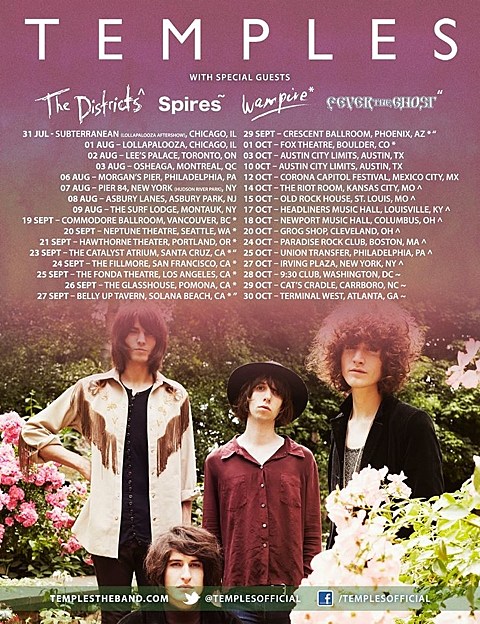