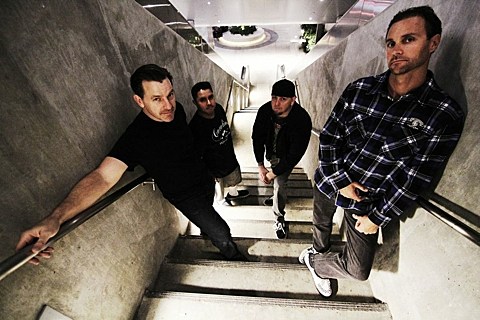 Ten Foot Pole have also announced a tour which hits NYC on July 25 at The Grand Victory with Boston's Burning Streets (who opened for Dead Kennedys and Reagan Youth at Irving Plaza last night [6/19]) and NYC's Sad and French. Tickets for that show are on sale now. All dates are listed below.

You can also catch Sad and French at that venue even sooner on July 9 for their record release show that also includes Arliss Nancy, Gameday Regulars, The Reveling and Spirit Houses (tickets). And even sooner than that, they'll open the previously discussed Captain, We're Sinking show at Union Hall. 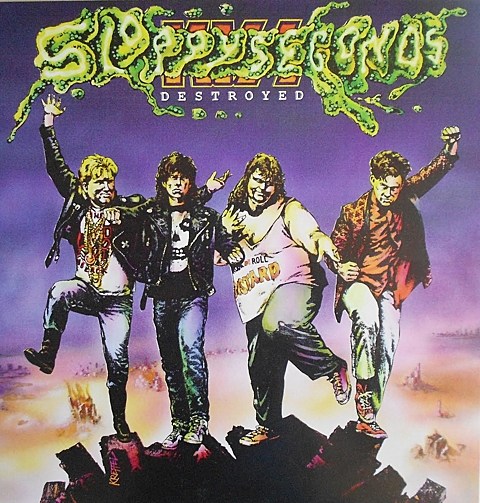 Burning Streets and Reagan Youth (who both play Punk Island on Saturday [6/21]) will team up on a bill again at Grand Victory on Sunday (6/22), this time to open for another veteran melodic punk band, Sloppy Seconds, who haven't released an album since 2008's hiatus-ending Endless Bummer, but are still an active live band. Tickets for that show, which also includes The Basicks, are on sale now. All Sloppy Seconds dates are listed below.

That same day (6/22) but earlier (2 PM), another band playing Punk Island, Empty Vessel, hits the venue with OC45, Blest Mess and Harm (tickets). You can check out some of their Kurt Ballou-recorded tracks on bandcamp.

NYHC vets Antidote, who put out their first new album in over two decades back in 2012, plays an all ages matinee show (2 PM) at the venue on August 3 before their European tour. That show is with Beyond, Manipulate, Downlow and Point Blank. Tickets are on sale now.

Italian hardcore band Raw Power (active since 1981) come over to NYC to hit Grand Victory on August 7 with Wartorn, Agitator and Miscegenator. Tickets are on sale.

Crow Bait and Dead Stars will hit Grand Victory on August 29 with Such Hounds and Left & Right (tickets). Dead Stars have many other shows too. 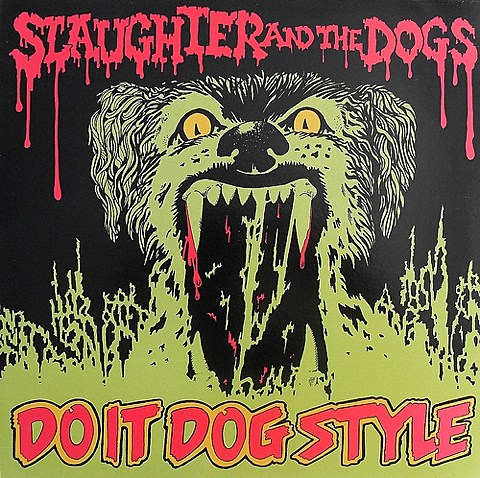 '70s-era British punks Slaughter & The Dogs (who reformed in the '90s) will be touring North America and hitting Grand Victory on September 25 and 28. Night 1 will be opened by Stalkers, 45 Adapters and The Rats, but no openers announced for night 2 at the moment. Tickets for both nights are on sale now. All dates are listed below.

Back to the '90s melodic punk: Lagwagon singer Joey Cape (who's also in Me First and the Gimme Gimmes who have a new album and play Riot Fest this year) brings his solo tour to Grand Victory on September 23. That tour is also with Flatliners singer Chriss Cresswell and Brian Wahlstrom (who plays in Scorpios with Joey). Tickets for the NYC show are on sale now. All dates are listed below.

And one last bit of previously-mentioned related news, Ensign are playing some shows this year including Grand Victory on July 20 with Livefastdiefast, The Last Stand and Silence Equals Death. Tickets for that show are still available.

All lists of dates, and streams for some of the bands mentioned, below...

Sloppy Seconds - "I Don't Wanna Be A Homosexual" 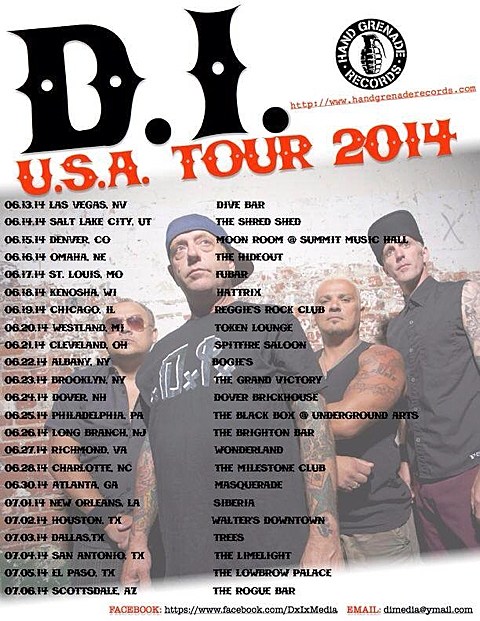 Raw Power - You Are The Victim

Slaughter & The Dogs - Do It Dog Style 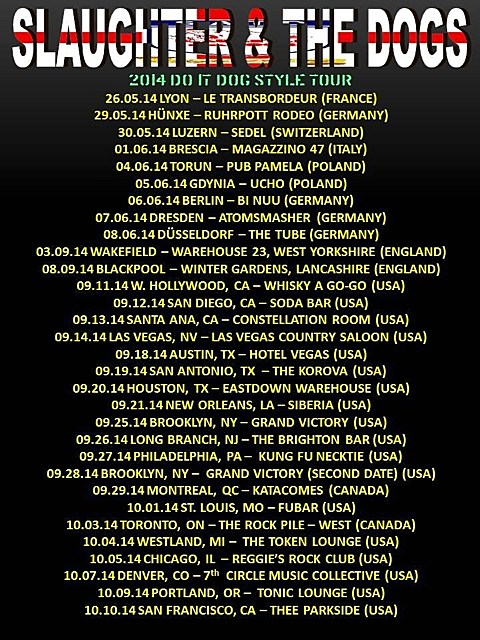