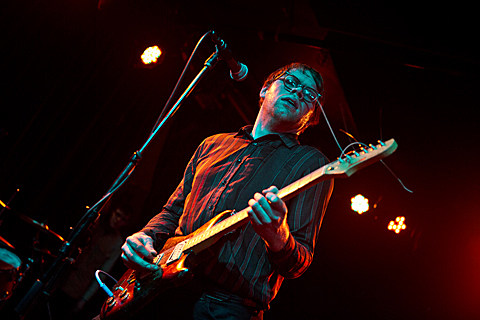 Wisconsin punks Tenement wrapped up one tour last month, and they're already ready to head back out on the road this June. They'll be teaming up with Indiana's Big Zit for these dates. Many of the venues on the tour are still TBA, but the NYC show has been confirmed.

That one happens June 25 at Acheron with a great lineup of local punk bands, Warthog, Ivy and Nancy. Tickets for Acheron are on sale now. All dates are listed below.

Tenement recently released the rarities comp Bruised Music Vol. 1 on Grave Mistake. You can stream that in full below.