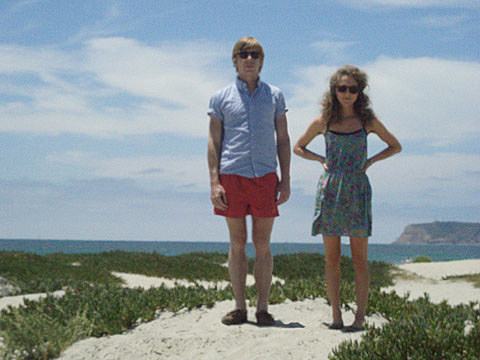 Concept albums are nothing new, but the story behind the latest seven-inch from the band Tennis feels pretty fresh. The summery, lo-fuzz songs on the "Marathon" EP, which was released this week on Underwater Peoples, are based on the sailing trip taken by the husband-and-wife duo Patrick Riley and Alaina Moore in 2009 -- an eight-month journey along the East Coast that took them from "Bimini Bay" in the Bahamas through "Marathon" Florida, "South Carolina" and up to "Baltimore" on their 30-foot "Cape Dory." Not bad for two kids from Denver who'd never sailed before.

With $1,600 and a knowledge of the seas that came entirely from "The Annapolis Book of Seamanship" and DVDs, the couple set off for a year of adventure (sharks, reefs, storms, navigating by hand-bearing compass) that would fulfill Riley's childhood dream. What they couldn't predict was that being cut off from the United States music scene -- limited power on the boat meant that they could only listen to a handful of songs every day -- meant they'd come to discover their own sound. [NY Times]

Much talked about Denver, CO duo Tennis are playing two shows in NYC this week: Cake Shop on Wednesday (8/25) with fellow Underwater Peoples bands Ducktails and Family Portrait, and Glasslands on Thursday (8/26) with Magic Bullets, Family Portrait, COOLRUNNINGS. That 7" EP is now sold out but you can still get it digitally from all the usual places. And if you want to learn more about Patrick and Alaina's adventures on the sea, you can read through the blog they kept during it.

All 2010 Tennis tour dates, plus a couple music videos are below. 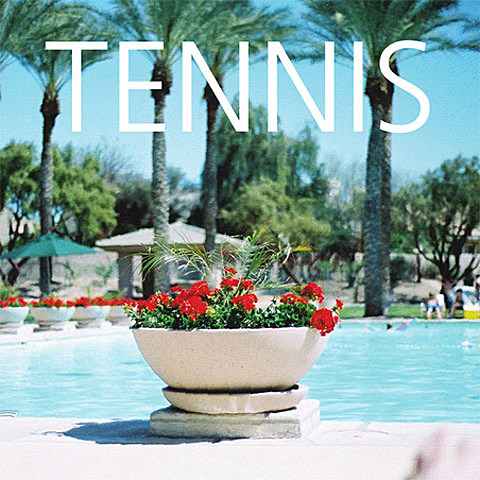