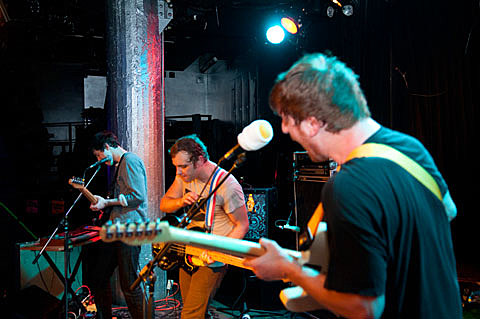 Sargent House math-rocking labelmates Tera Melos and TTNG (formerly This Town Needs Guns, but changed their name due to recent gun controversy [read their whole statement at their website]) are heading out on a tour of the US and Canada this spring. That tour hits NYC for a show on May 2 at Knitting Factory. Tickets for the NYC show go on sale Friday (2/15) at 10 AM. All tour dates are listed below.

TTNG released their new album, 13.0.0.0.0, this past January. Meanwhile, Tera Melos are working on their new album, X'ed Out, which will be out on April 16. While TTNG opts for an emo-leaning brand of math rock, Tera Melos works the genre into the realm of lo-fi/indie rock and their new single, "Tropic Lame," is a great example of that. You can stream that single and TTNG's entire new album below. 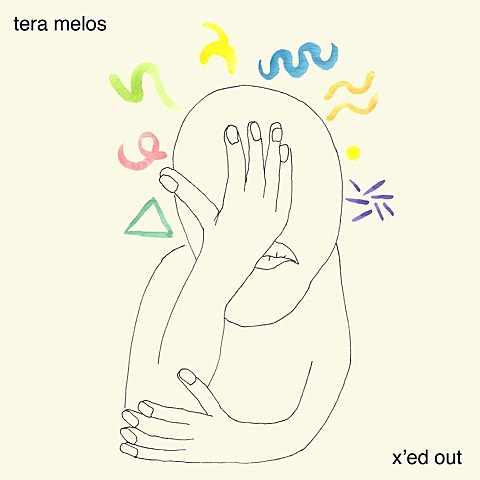