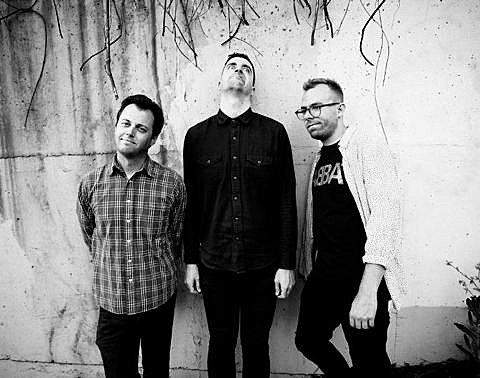 San Francisco trio Terry Malts' ridiculously catchy debut was one of my favorite albums of last year, a manic rush of buzzsaw guitars and giant hooks that was both kinda pop and kinda punk, but definitely not pop-punk. The band are set to release their sophomore effort, Nobody Realizes This is Nowhere, via Slumberland on September 10. You can stream the first single, "I Was Not There," below.

While a full North American tour hasn't been announced yet, they will be in NYC for a show at Glasslands on September 19. LVL UP (who have many other shows) are also on the bill and tickets are on sale now. Seems likely they'll have another NYC date while here once the full tour in announced. Dates, as they stand, are listed -- along with the song stream, album art and tracklist -- below.

Terry Malts - Nobody Realizes This is Nowhere 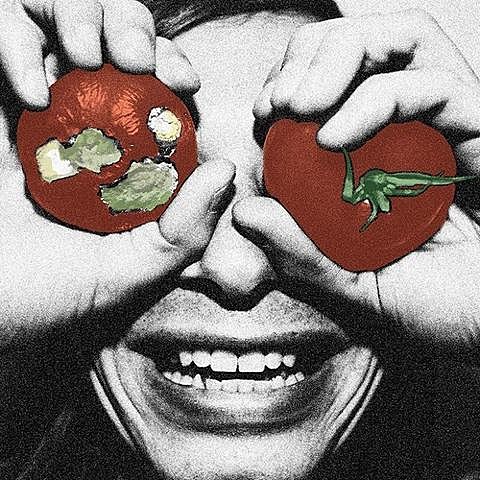