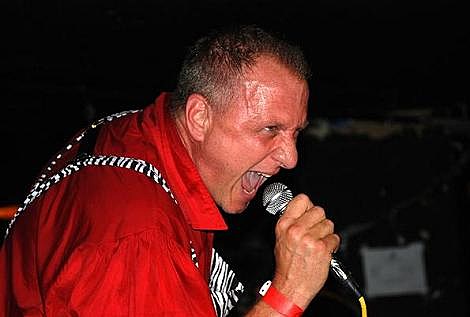 Tesco Vee's Hate Police have scheduled a FREE NYC show at Generation Records on August 28th in conjunction with the release of his new and essential book TOUCH AND GO: The Complete Hardcore Punk Zine '79-'83 out now via Bazillion Points. The show, which kicks off at 1PM, will be followed by a book-signing one hour later. Tony Rettman, author of Why Be Something That You're Not?, a look into early 80s Detroit hardcore, will also be there.

Later on that evening, Tesco Vee will team up With Negative Approach, Pissed Jeans, Mind Eraser, and others at Santos Party House for a release party for both books. Tickets are on sale.

Tesco Vee and Negative Approach will also be appearing at Chicago's Riot Fest taking place from Oct 6 - 10th in Chicago across six venues. Tickets for the festival, which features appearances from Bad Religion, Mighty Mighty Bosstones, Articles of Faith, Cap'N Jazz, Snapcase, Corrosion of Conformity and many more. Tickets are currently on sale. Full lineup and flyer and tour dates below. 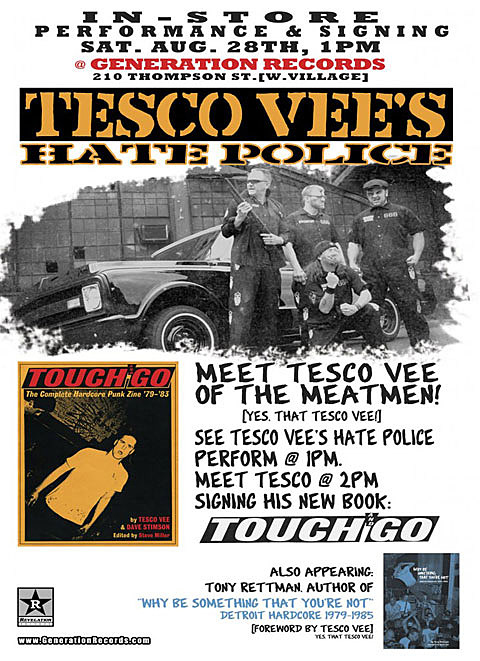 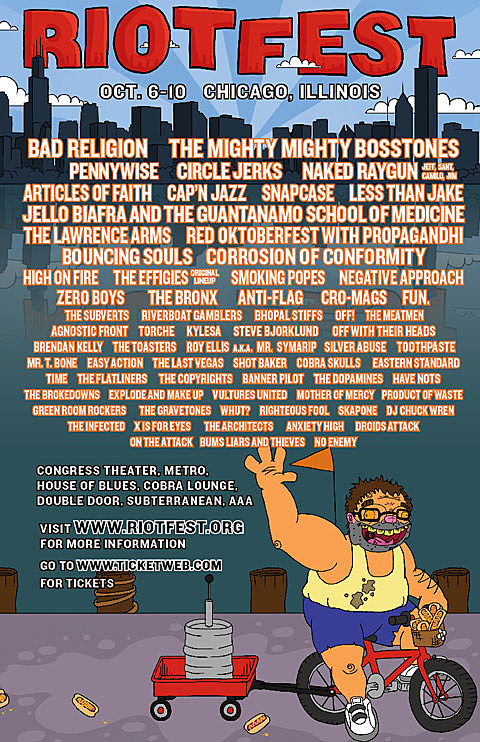