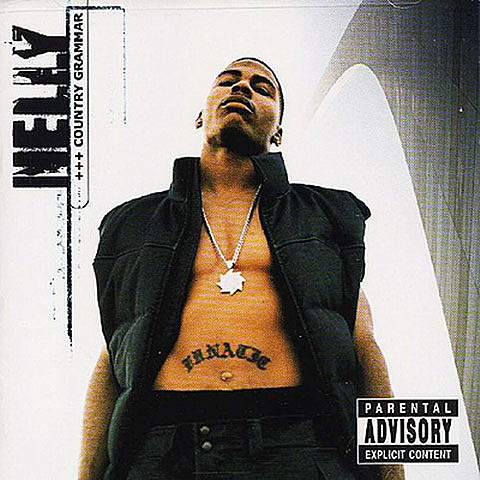 Man these Texas cops have it out for touring musicians!

According to law enforcement sources, Nelly's bus was stopped at a border patrol checkpoint in Sierra Blanca -- and a police canine detected the presence of drugs.

We're told cops pulled the bus over -- and after performing a search, they found 36 small baggies of heroin (totaling .64 ounces) and over TEN POUNDS of marijuana inside a large green duffel bag (an amount roughly the size of a large bed pillow).

There were seven people riding on Nelly's bus at the time -- including the rapper -- and they were all detained during the search.

According to law enforcement sources, one of the passengers -- a guy named Brian Keith Jones -- admitted the drugs and the gun were his. He was subsequently placed under arrest.

Nelly and the remaining five were let go. Calls to Nelly's reps were not returned.

FYI -- this is the same checkpoint where multitudes of celebs have been busted for drugs in recent years ... including Willie Nelson, Armie Hammer, Snoop Dogg, and Fiona Apple. [TMZ]

That was nice of Brian Keith Jones to take the fall.

In somewhat related news, Fiona Apple's Austin show has changed status from "postponed" to "cancelled". her NJ, Long Island and NYC shows this week are still all on though.