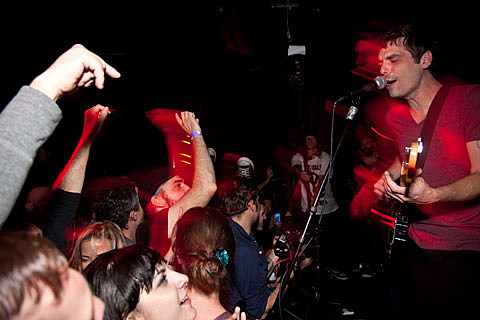 Texas is The Reason took the stage at St. Vitus Wednesday night (10/10) to perform a semi-secret late night mini-set at the end of the Gameface/Descender/Model Home show. The appearance was in addition to their showing at a sold-out Music Hall of Williamsburg with States & Kingdoms earlier that night. Pictures from both shows are below.

Enthusiasm ran high in the lead-off sets by Descender and Model Home, which was quickly followed by the last minute addition of Long Island emo heroes On The Might of Princes. By the time OTMOP took the stage, the dim back room of St. Vitus was crackling with giddy, adolescent energy. Someone shouted, "Is anyone here NOT from Long Island?" a split second before all the lights went out. And as the stage lit up, frontman Jason Rosenthal's strident, melancholic voice pierced into the long-since-past malcontent suburban kid of yesteryear.

For their set, St. Vitus wasn't St. Vitus, but the VFW Hall in Bellmore ten years ago or the rec center in Huntington... whatever deeply personal and nostalgic place that hardcore was born for them. Out of nowhere, strangers draped arms over each other's shoulders, smiled, and sang together with total abandon because they weren't strangers, really -- they shared a collective memory of this band, and that was all that mattered.

That sense of camaraderie carried through Gameface into Texas is the Reason. Though their set was short, the die-hards stuck it out til the end and reaped the reward of an intimate performance -- much smaller than the Music Hall of Williamsburg they played earlier that same evening and the Irving Plaza last night (10/11). Texas rattled through fan favorites like "Back and to the Left" and "A Jack with One Eye," as well as the lesser known but beloved "If It's Here When We Get Back, It's Ours." Even when they finished playing, there was no usual refrain of "That's it?!" Everyone was sated --audience and band included. 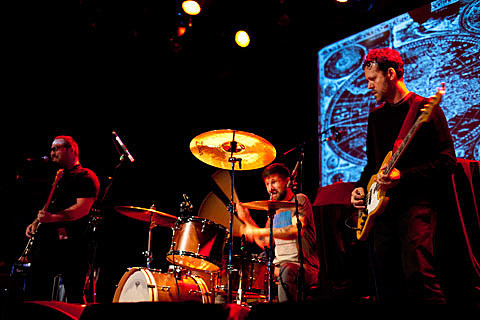 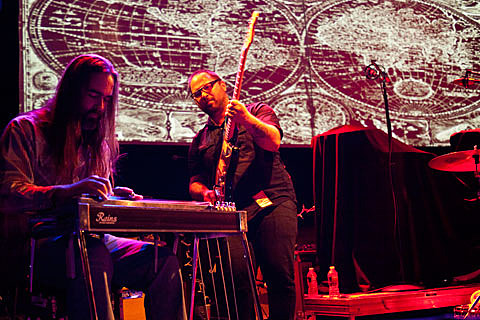 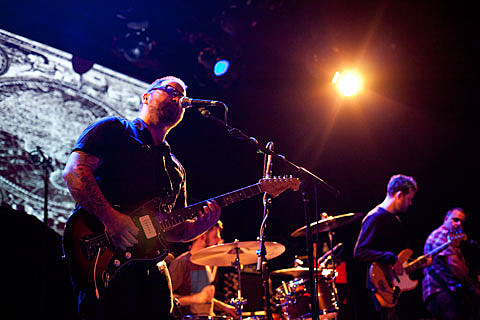 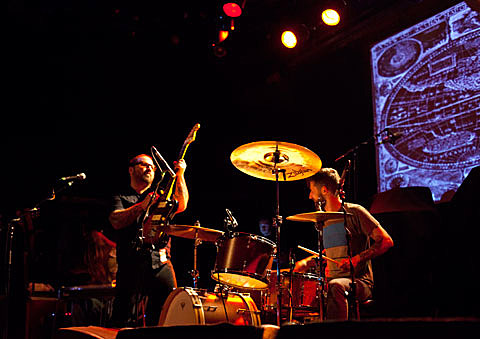 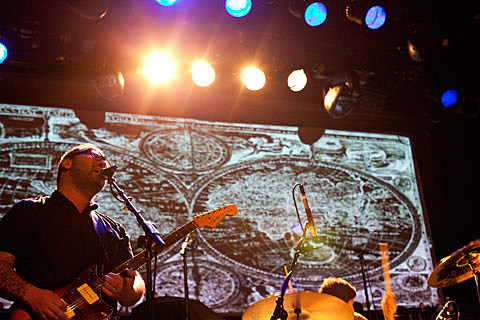 Texas is The Reason 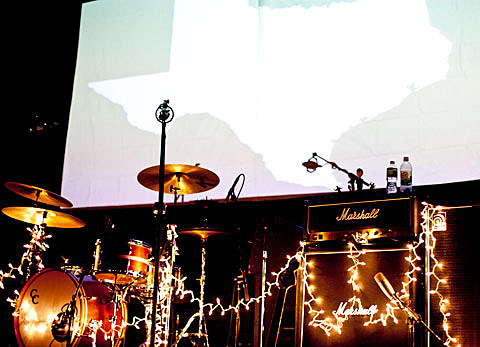 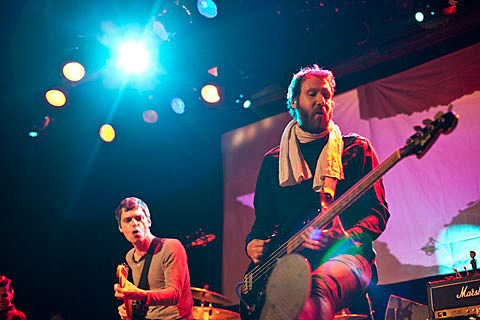 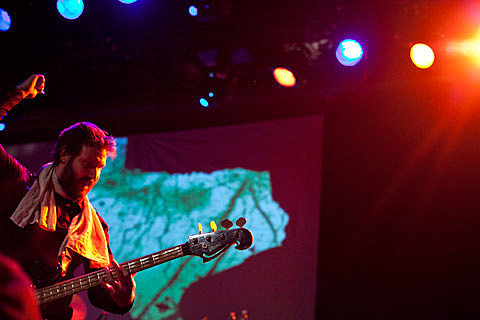 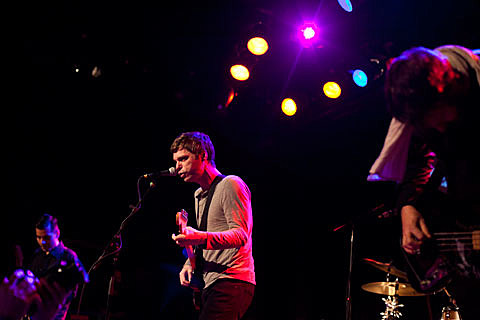 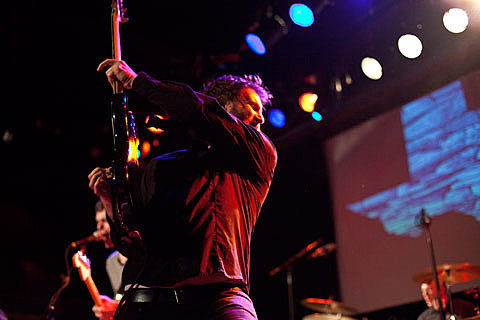 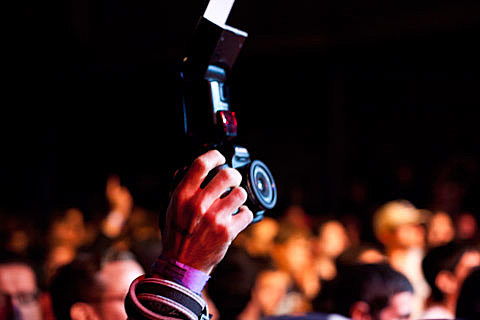 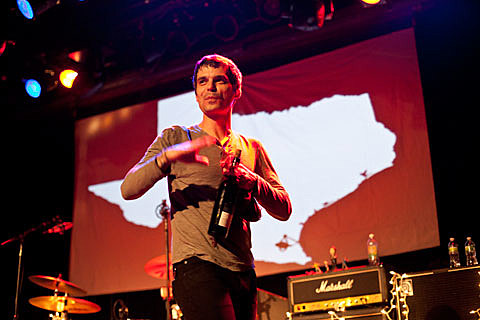 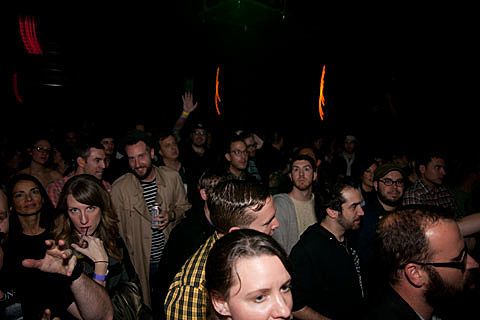 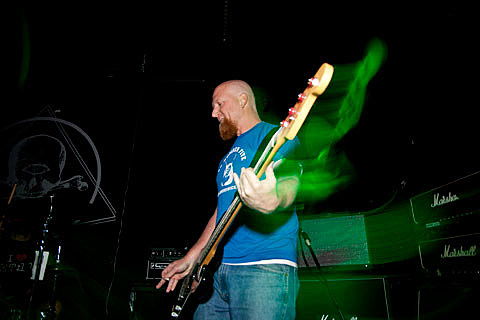 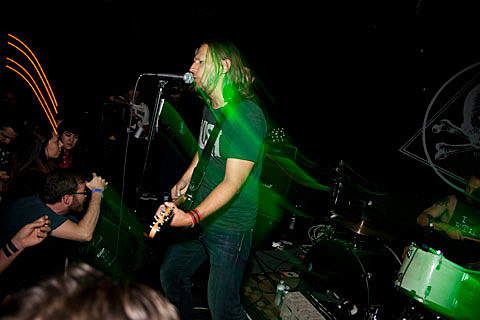 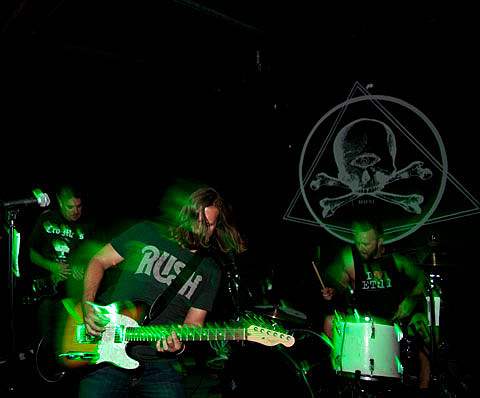 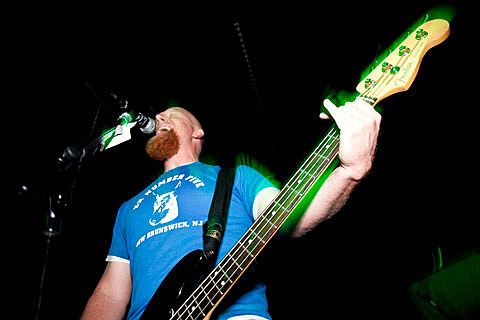 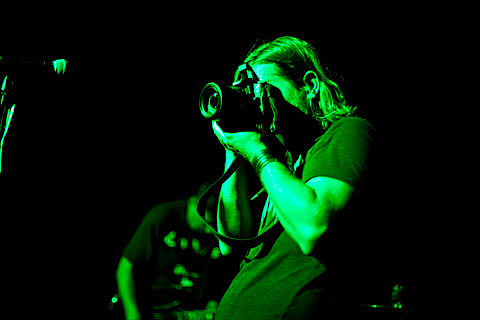 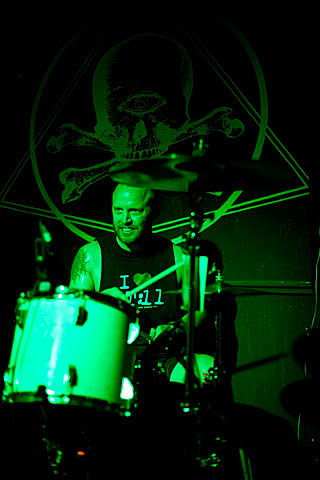 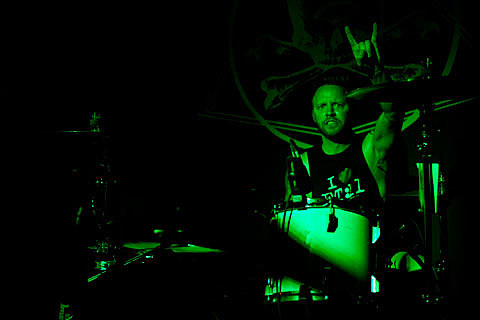 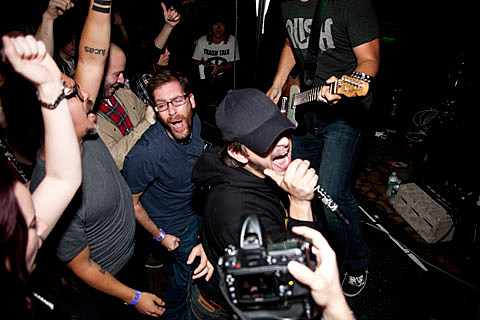 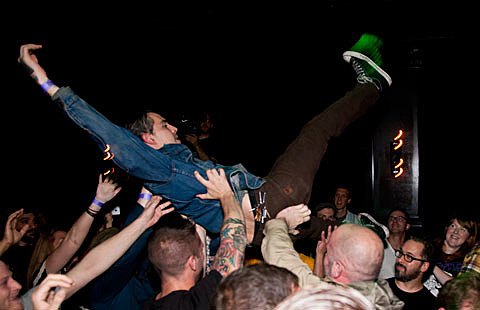 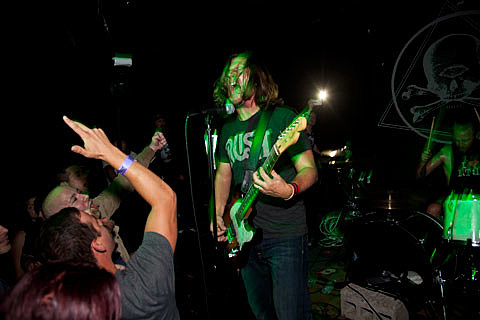 Gameface - Everything I Do Is Wrong from (((unartig))) on Vimeo.

Texas is The Reason at Saint Vitus 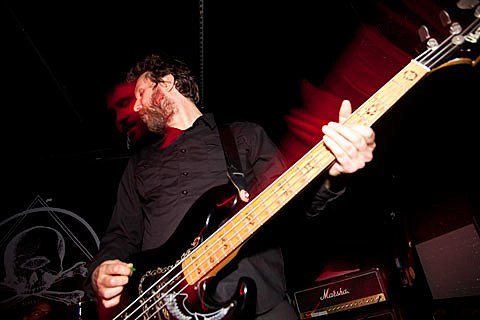 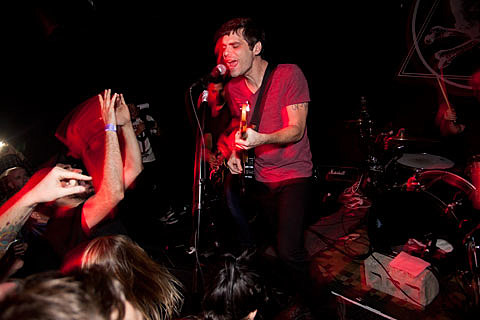 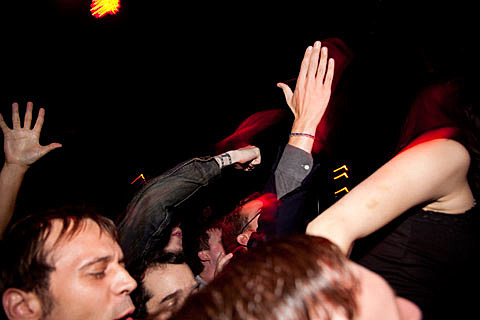 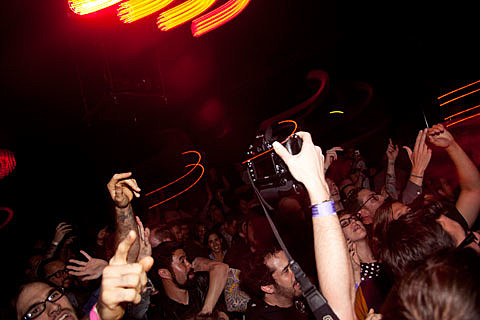 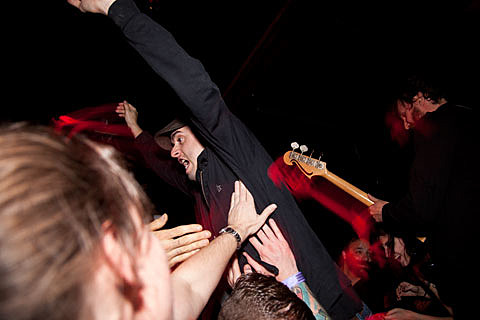 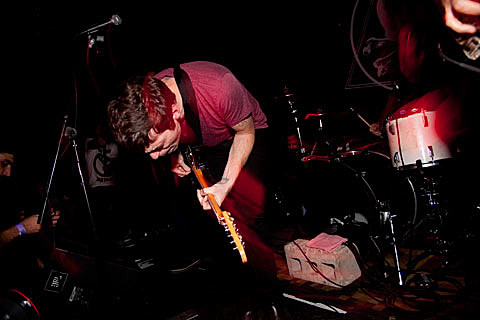