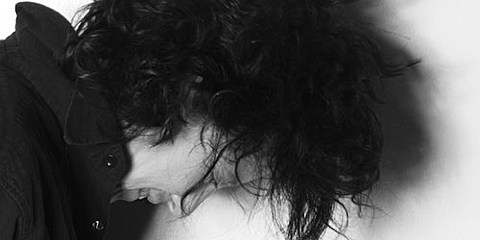 Thalia Zedek reunited with her old band Come and released her first new solo album since 2008 earlier this year. Now, before the year ends, she'll be doing a few more Northeast dates including one in NYC on December 12 at Mercury Lounge with O13. Tickets for that show go on sale Friday (11/8) at noon. All dates are listed below.

Thalia recently spoke about what it was like reuniting with Come in an interview with Color Is Its Own Reward:

It was really incredible to be able to do that; we were so lucky! I think the thing that really took me by surprise was how incredibly comfortable and confidant I felt playing with Sean, Arthur and Chris. I NEVER worried about having a bad show, it just felt like I was surfing or something, they were the wave and all I had to do was not fall off my board. It felt really, really great!

Your live shows are incendiary and I am constantly amazed by the amount of passion that you muster, especially when you put so much physically into your performance. What do you enjoy about the live experience?

The live experience is really what it's all about for me. Music is a "performing art" and it's a tribal and communal activity in every culture the world over. I feel things when I'm performing that I never feel when I'm recording or rehearsing.