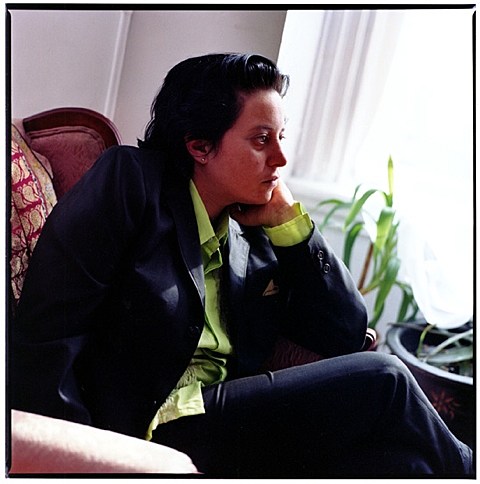 We just mentioned that Matador were reissuing Come's debut album, and that Come vocalist/guitarist Thalia Zedek has a new solo album due out on March 19 via Thrill Jockey. The album is called Via and you can check out the album art, tracklist, and a video of Thalia playing a solo acoustic version of its opening track, "Walk Away," below.

What we forgot to mention was that Thalia is keeping busy in other ways too. She has some shows coming up including a NYC date on March 26 at Union Pool with Brokeback before she heads out on a short run with Low (not including Low's NYC show). Admission for the Union Pool show is $10 at the door.

A list of all Thalia Zedek dates, video, album art, and tracklist below...

Thalia Zedek - Walk Away (Live at AMP) from Thrill Jockey Records on Vimeo. 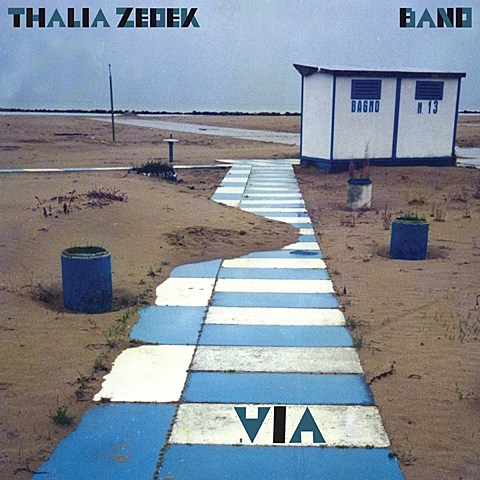