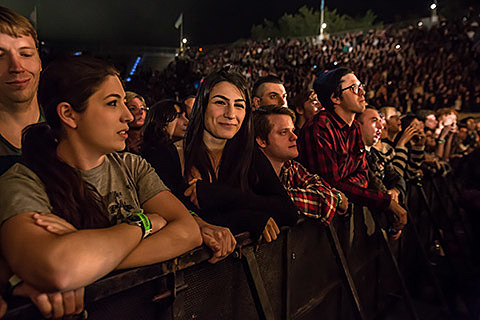 Tim Sommer has some issues with the Replacements. In the 2nd of two articles he's written about the recent reunion, he says:

It is possible that my own archival experiences with the Replacements may have affected my ability to appreciate the pure delight people are feeling upon seeing the renascent Replacements in 2014. See, back in the day (early-ish/middish 1980s) I saw them play five terrible shows, I mean shows that really insulted both the audience and the bands' talents; also, I have known too many people who were hurt or insulted by Westerberg; and last but most certainly not least, in the Fall of 1983 I walked into the apartment on Eldridge Street I was sharing with Jack Rabid, and found a naked Bob Stinson having sex on the kitchen floor. Please keep in mind that at that time the apartment had changed very little since Jacob Riis had photographed it in 1904 (except for the Bad Brains flyers on the wall), and just the idea of anyone having sex on that filthy neo-tenement floor would give any person, decent or indecent, the willies. Frankly, I don't think I've been able to erase the memory from my mind, and it may have been contributed to development of a tumor on my optic nerve in the late 1990s (true story). So, I confess that a lot of that baggage probably got in the way of my appreciating just how much people are enjoying seeing Westerberg and Tommy Stinson on stage bashing out old favorites.

Read the full story at the Brooklyn Bugle (and part 1 HERE).

In related news, The Replacements may be writng new music.