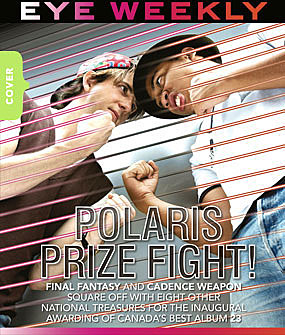 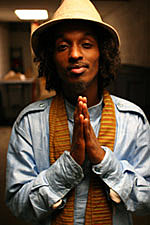 "The Polaris organization, btw, has mandated us to consider the albums solely on their merits qua albums, as recorded artifacts, not "overratedness" or "underratedness", the career positions or prospects of the artists, who "needs" the prize or doesn't, nor presumably any societal "extra-musical" concerns such as genre or race/class/gender etc. I assume this is a reaction to criticisms of erratic judging in the Mercury Prize in the UK, on which the Polaris is modelled. But it's a hallucination." [Zoilus]